Remember the Night Sight feature found on the Pixel 3 and Pixel 3 XL’s camera? It’s the same feature that arrived with the last Google Camera app and is ready for the Essential Phone and the Xiaomi Mi 5. Good news: it now also works on the Nexus 6P. We knew this may happen as the phone has been unofficially ready for Android devices. We assumed the Nexus 6P is included since it’s also a Google phone. If you still have a Nexus 6P, feel free to download the APK. Make sure your phone is on the more recent Android versions like 8.1.

Both the OnePlus 6 and OnePlus 6T phones can also run the Night Sight feature on the camera. The main point is to make a dark screen look brighter in the picture.

An XDA dev recently worked to deliver to the new OnePlus phone the Google Camera app with Night Sight and HDR+. Any lighting shouldn’t be a problem because it allows long exposure. The result should always be brightened images.

Here are some examples: 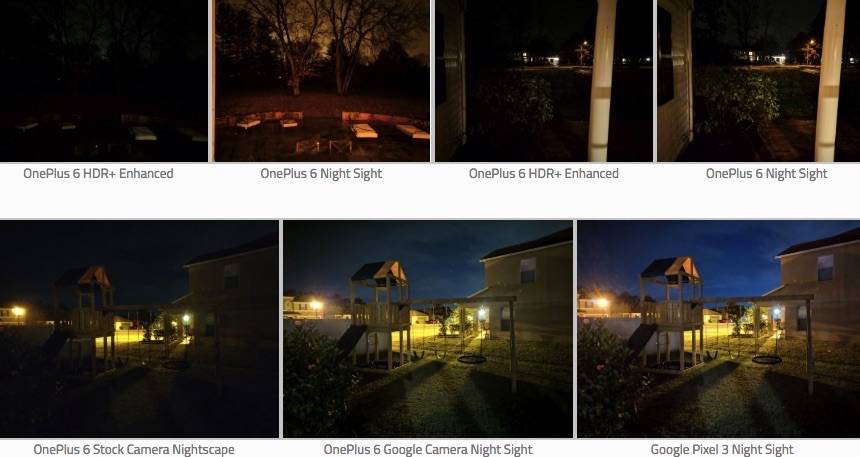 We’re tempted to say using a photo editing app will be enough but clicks may be lessened if you take pictures with the Google Camera app with Night Sight so more details will be shown.