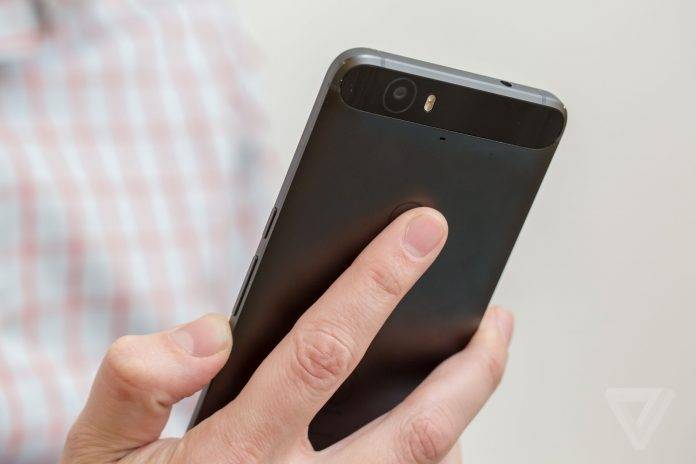 So there are now a number of Nexus 6P owners who have congregated over at Reddit to talk about problems they are having with their devices. The issue is reproducible – basically the device shuts down and the battery meter goes down to zero while doing other things, like taking pictures and other tasks.

This is not the first problem with Google’s 2015 flagship. First was of durability and the now infamous bend test, now we have issues with battery and the phone dying altogether. See the reproduced issue with the video below.

As you can see, the user was taking some pictures when the screen went black, and the only way the phone could be revived was to plug in the charger. Once the battery meter starts moving, then it would be possible to bring the device back on.

Hopefully Google can take a look at this issue soon. Some users are saying that it is Android Nougat that brought about this issue, but until Google investigates and confirms, this will just be mere conjectures.