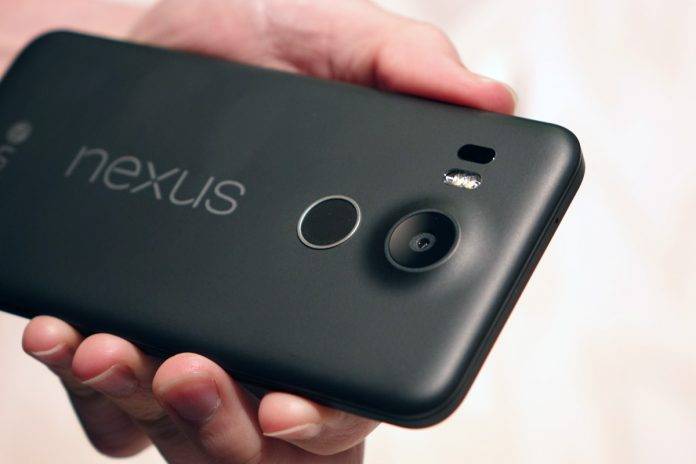 A few days back, an XDA member put out a “fix” for Nexus 6P units that were experiencing bootlooping issues and unable to get into their phones. In truth, the fix disabled the four larger cores of the Snapdragon 810 and ran only on the smaller core cluster, which is why the phones are able to function, albeit slowly. As it happens, there were also Nexus 5X units suffering from this issue, and the developer of the fix applied the same trick to the Nexus 5X’s processor. It seems to be working.

XDA member “XCnathan32” has also put out the same bootloop fix he made for the Nexus 6P, now available for the Nexus 5X. There were also some units of the smaller Nexus phone which suffered from the same issue, using the smaller Snapdragon 808 processor. The fix is to flash a tweaked boot image file that will only use the smaller processor core cluster so that users can get into their phones.

It does seem like the issue has always been a hardware one, and for the LG-made Nexus 5X, there are evidences that point to bad soldering on the silicon – specifically the power ICs – that caused the issue. It was just too bad that the issue came out almost a year after the phone was launched.

Huawei, LG, Google, and Qualcomm are all somehow culpable for this issue, and while LG (Nexus 5X) and Huawei (Nexus 6P) have replaced and given extended warranty to those phones bought from official channels, the ones bought off other third party sellers will just have to use these fixes. Check out the official XDA thread for the Nexus 5X fix here.