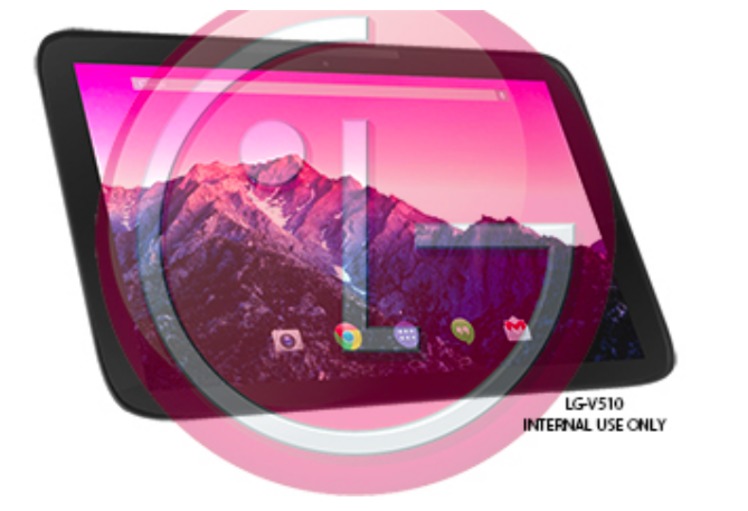 2013 is coming to a close and Google‘s device portfolio is complete. Well, almost. Keen observers and fans of the company’s Nexus device line probably have a question or two raring to be asked. Where is the 2013 version of the Nexus 10, if there will be one at all, and who will be making it?

It’s only natural to expect or want a refreshed version of the Nexus 10. After all, Google did out a 2013 edition of its 7-inch tablet sporting specs, not to mention a price tag, that would make any Android tablet user drool. There have been a few rumors of a new Nexus 10 in the works, but the anticipation and frenzy over the Nexus 5 pushed the large tablet into the background. But now that Google’s latest smartphone has more or less settled down, it’s time for the 10-inch tablet to come back into the spotlight.

The last rumors that we heard pointed to ASUS as the maker of choice for this round, instead of Samsung, who manufactured the current Nexus 10. It partly made sense, after a winning combo between Google and ASUS produced the 2013 Nexus 7. But Google also has another winning partnership and, if this leaked photo of the 2013 Nexus 10 is to be believed, the tech giant has chosen LG once more to have the honor of producing the next Nexus 10, in addition to the Nexus 5. If true, this interestingly leaves Samsung out of the latest Nexus generation, despite being the biggest Android device manufacturer in recent records. 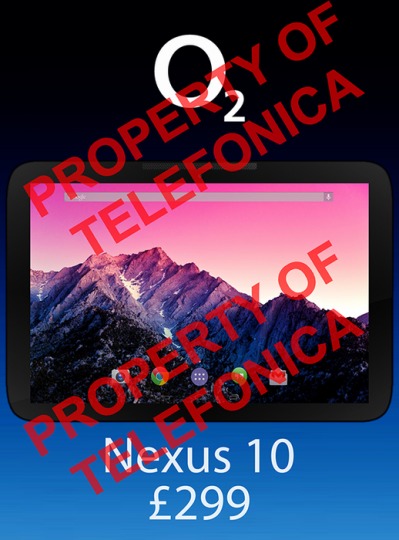 Another leaked photo gives some more fodder to the rumors, this time regarding pricing. A photo unambiguously marked as property of Spanish carrier Telefonica points to a 299 GBP price tag, or around $490. Of course, there is currently no way to verify these photos, so we’ll probably have to wait for the November 22 announcement, which itself is also just a rumor.