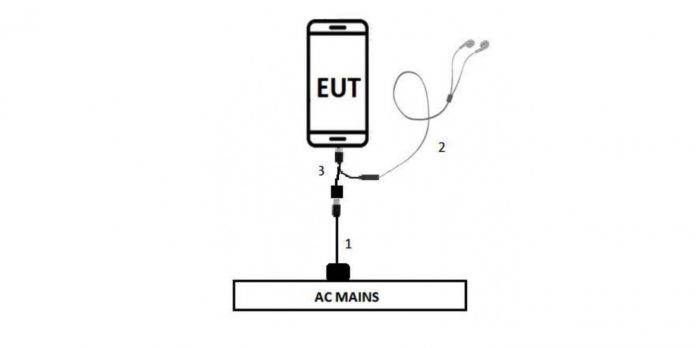 It was only last week when we said the Sony Xperia XA2 and XA2 Dual phones will have hybrid and dual SIM trays as presented by their Manual User Guides. Now, we just found out another Xperia phone has hit the FCC with some information that points to a phone that will not have a 3.5mm headphone jack. That is one detail we’re eager to confirm because we know many mobile industry watchers and consumers won’t be happy with the news. We’re assuming this is already a working product since it already landed on the FCC.

The FCC listing simply shows the schematics images show only one USB port that we’re guessing can handle a charging cable and a headphone jack cable at the same time. The illustration shows two cables sharing one USB port which probably means there is no audio jack.

We can’t say what model is this mysterious Sony product but the next flagship by the company is believed to be the Xperia XZ Pro. Leaked information includes a reference to a 5.7-inch screen.

We’re assuming the next Xperia phone sans the 3.5mm headphone jack will finally be revealed at the upcoming Mobile World Congress happening in about a month from now.