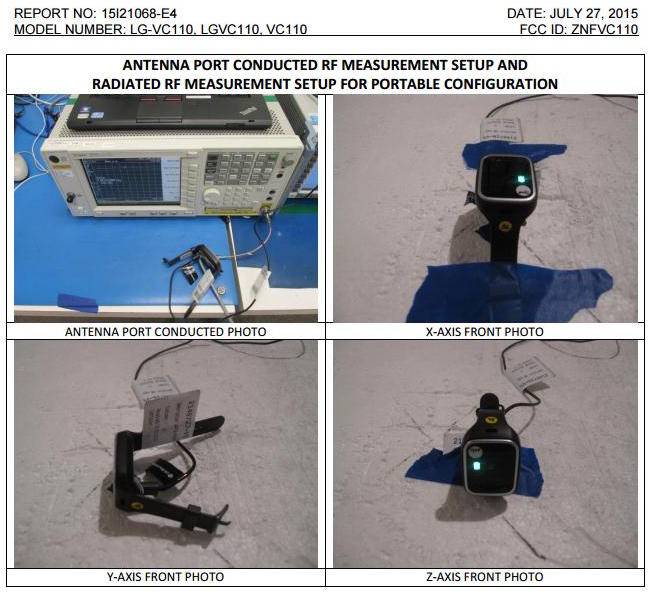 The LG Watch Urbane is a thing of beauty. It’s not the first round smartwatch from LG. There’s also the LG G Watch R which was revealed ahead of IFA last year. The Watch Urbane was the first to run the latest Android Wear and was soon made available in the country last April. We haven’t heard of a follow-up until today when an LG Watch has been spotted at the FCC grounds. This could mean a new wearable from the South Korean tech company will be unveiled at the upcoming IFA 2015.

How very timely is this sighting. Samsung has just teased the Gear S2 Watch. It’s not really a direct rival of whatever LG has or is still working on for the smartwatch game because the Gear S2 runs Tizen OS and not Android Wear. But in any way, these two will go head to head.

The unknown LG smartwatch was recently approved and certified by the FCC. It’s not the only one as some more wrist wearable devices are said to be introduced soon.

Here’s an image included in one of FCC’s documents: 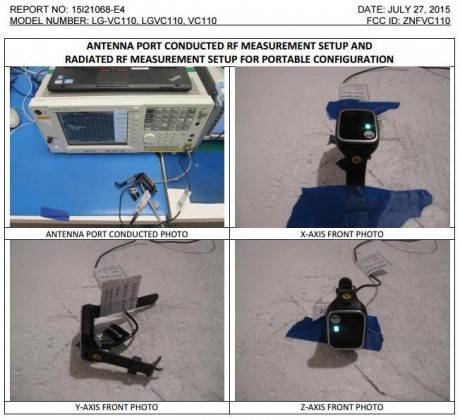 That LG-VC110 is a rectangular watch that looks similar to the Apple Watch with its slightly curved edges. The only specs we gathered include a 44mm 1.77-inch display screen and that the phone will have DMA BC0 and BC1 support. We’re guessing that LG would be releasing several variants in different shapes this time. What do you think?