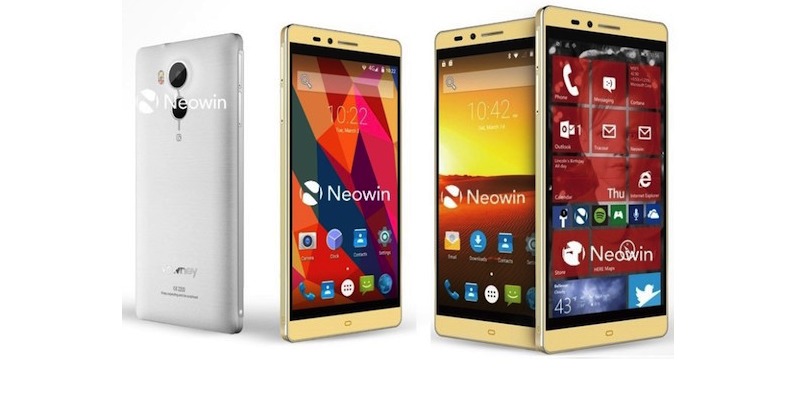 One of the least popular brands today in the mobile industry is Elephone but the company has got some great products under its belt. The last Android-powered Elephone we saw was the Elephone P7 and looks like it will finally have a follow up after two years. This time, the new Elephone is said to be powered by not just one but two mobile OS: Android and Windows 10.

This Elephone could be the next Windows Phone flagship device since there are not very many choices for die-hard Microsoft fans. Nothing official yet from Elephone but the images of the rumored model looks legit. Rumor has it that unit will be powered by an unnamed Intel SoC, 2K display, 2560 x 1440 pixel resolution, fingerprints scanner, 4GB RAM, and a 21 megapixel Sony IMX 230 camera.

The Windows 10 reference seems to be vague though because Microsoft hasn’t confirmed the launch date of the new operating system yet. The next Elephone device could run both Android or Windows Phone together or separate versions running each one. 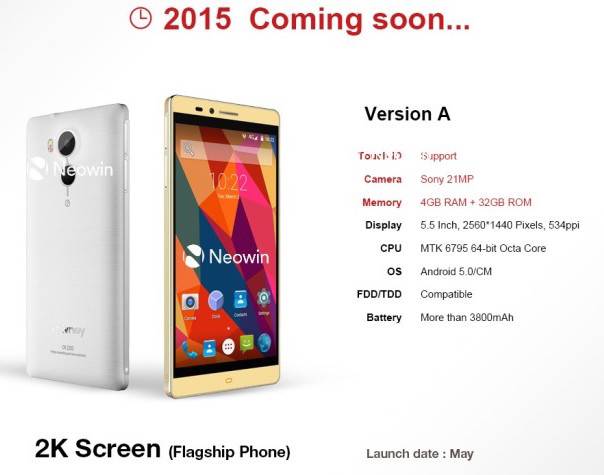 According to Neowin, the Android version might ship next month with a Mediatek CPU while the Windows 10 version will be powered by an Intel CPU and will also run Android 5.0 Lollipop. I guess we’ll just have to wait and see because details are very scarce right now. 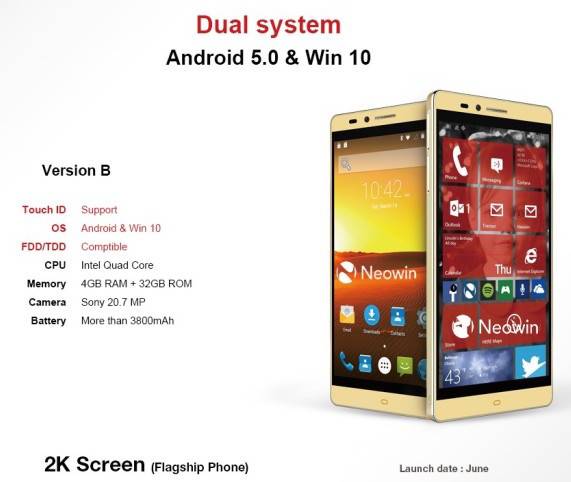