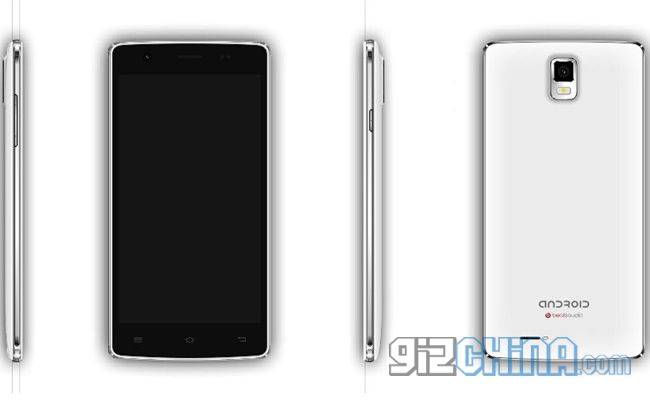 If you want a budget friendly smartphone, there isn’t much out there for you. The Nexus 5 is a good deal, but is currently requires a bit of a wait. The Elephone P7, though, might be just what you’ve been looking for. A quad-core, 5.5-inch device running Android 4.2.2 for $100? Now we’re talking!

The P7 won’t blow you away, but it will give you respectable performance. the MediaTek MT6582 isn’t the sharpest processor we’ve seen, but it’s no slouch. The P7 will also have 1GB RAM, and sport a 5MP rear/2MP front camera ensemble. We don’t know the memory specs right now, but we do know it will have a Micro SD card slot.

The P7 also has dual-SIM trays, as well as all the normal smartphone stuff like WiFi and GPS. Elephone, which is a Chinese company, isn’t limiting the device to China this time. The introductory price of $100 is limited to 500 devices, with 200 of them being earmarked for international sales.

After that, the price will go up to $140, which is still a good bargain. There is no word just yet on when the P7 will go on sale, but their popular P6 flagship device came out not long ago, so we expect the economical P7 to drop fairly soon. If you can get your hands on one, it may end up being the best bang for your $100 bill.