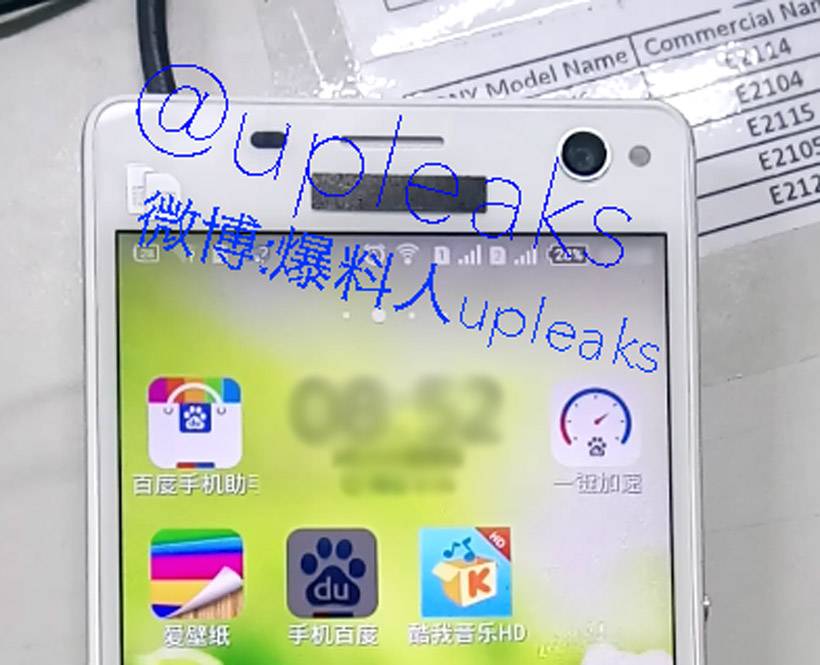 We are certainly fans of leaked details on smartphones around these parts and more detail of the Sony Xperia C4 Cosmos smartphone has leaked out today. This new leak doesn’t offer up more specs on the device, it’s a new photo.

The image of the Cosmos shows a sleek device with a very nice looking and small bezel on the bottom. The new pic doesn’t give up much detail on the phone, but does let us gander at what the device might look like. Last month some specs on the device hit the web. 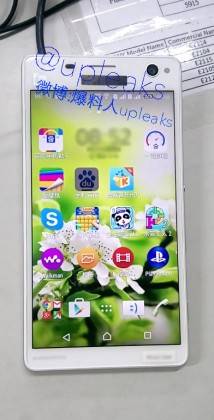 These specs hint that the Cosmos will run Android 5.0. The leak also tipped that the smartphone would carry model number E5306 and would use a MediaTek MT6752 processor. That is all we really know about the smartphone for now.

These leaked images and details come from Upleaks. Upleaks has a history of getting correct information so for now these leaks and rumors are thought to be accurate. We certainly won’t know for sure until Sony goes official with the device.