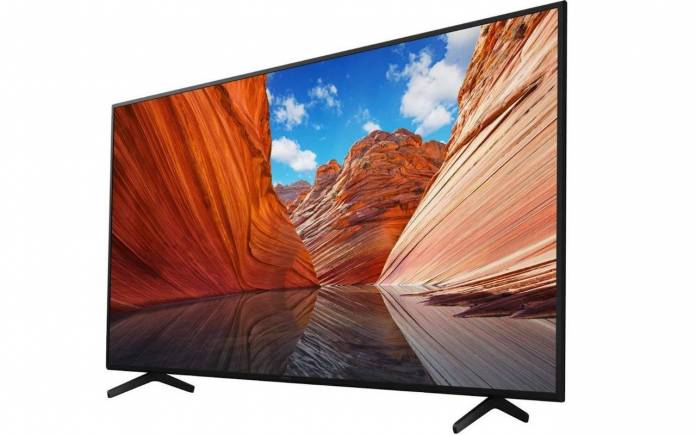 The Sony BRAVIA line is still alive. Even if Sony isn’t selling many new smartphones, its TV business is busy. In the beginning of the year, we mentioned the new Bravia line-up of Sony will adopt the new Google TV interface. We know about old Bravia TVs running Android TV but this year, things will be better with Google TV. Don’t be confused when we say Google TV. It’s the new interface that is now available on Chromecast and other Android TV devices.

The Google TV from the old days was different. This time, Google TV is what runs on smart TV and media devices like Chromecast or even Apple TV. It’s different from Android TV which is the operating system. Google TV is more like a software extension that can run on other smart devices.

Four new smart TVs have just been announced by Sony. They are now listed on Best Buy:

These are not exactly affordable TVs but they are premium models that can deliver premier performance especially with Google TV. The first two from Sony feature LED displays with 60Hz refresh rate while the other two come with OLED panels and higher 120Hz refresh rate. All four bring 4K (2160p) resolution, HDR 10, Hybrid Log-Gamma (HLG), and Dolby Vision.

The Sony LED TVs with Google TV offer Motionflow XR 240 technology. They can run the common streaming services and apps like HBO Max, Disney+, Amazon Prime Video, Paramount+, YouTube, Netflix, and HULU. They are among the first TVs to use Google TV as smart platform beyond Chromecast.