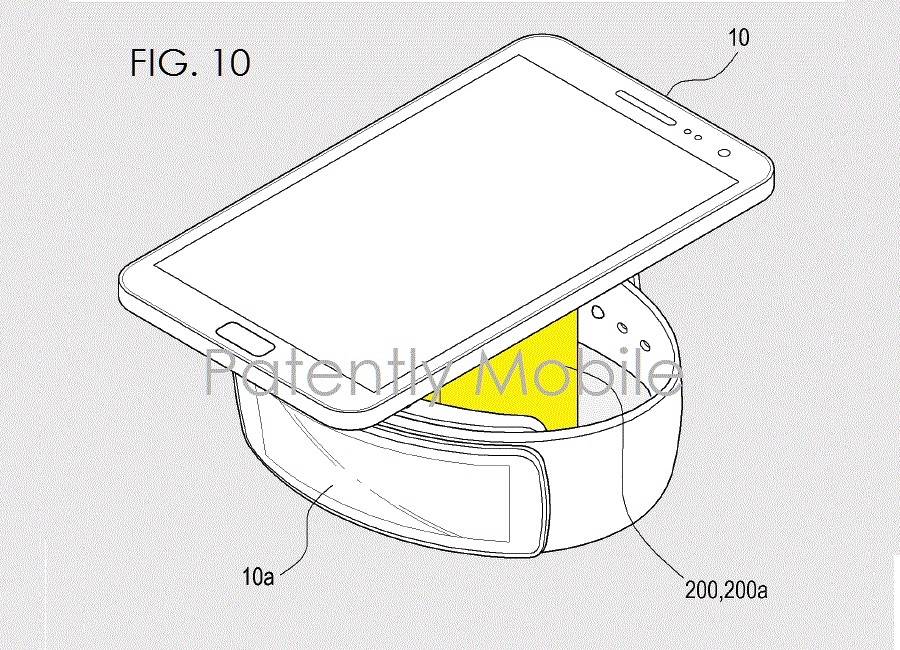 Anticipation for the next-gen Galaxy Note 7 and Note 7 edge is building up. We’re closer to the August 2 Unpacked Event and we’re excited about the new Note. We’re still curious if there will still be a flat variant because recent leaks are conflicting. Well, we want Samsung to surprise us so we’re expecting many new things other than the reality of a flat or non-flat Note.

We haven’t really bothered about the wireless charger because the boring, disc charging pad still works. Design-wise, it can be improved but we’re already fine with the Captain America wireless charging pad. It’s cool to customize mobile accessories but Samsung now is believed to be working on a new design for the charger. Looking at the images, the wireless chargers appear to be taller and can charge both the smartwatch and smartphone.

Three designs have been illustrated and now we’re scratching our heads thinking about which one is better:

You’ll see that instead of a charging disk, the wireless charger can be a taller design where the phone can be placed and the smartwatch inserted. There’s a flat variant and another one with some slanted platform. A third one appears to have a separator.

We’re not expecting the charging mechanism and transmission to change but hopefully it will be faster and even more responsive than ever. The chargers are also believed to be able to charge not just a smartphone and a smartwatch but also cameras, electronic glasses, head-mounted gadgets, tablets, and other smart wearable devices.