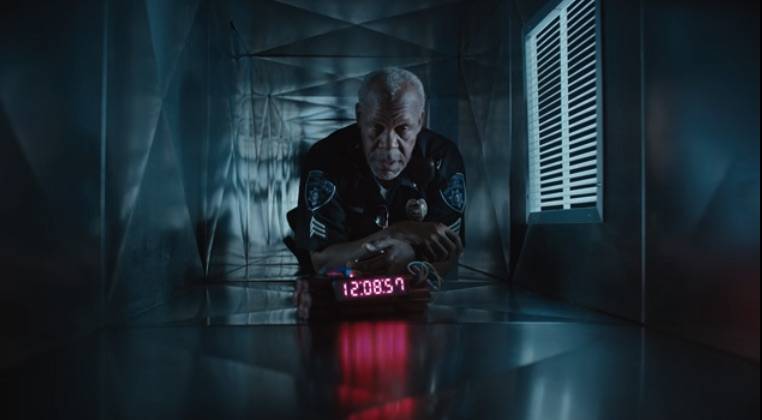 Taking a break from Galaxy Note 7 and Pokemon GO, we’ve got something about the old Galaxy S7 edge. It’s kinda old now because of the new Note offering but rest assured the device is still one of the most powerful today. Samsung Mobile USA boasts that the smartphone can last up to twelve hours (12 hrs) of non-stop use. To prove the claim, Samsung got Hollywood actor Danny Glover use the phone for over 12 hours while “trapped” inside a ductwork.

The actor plays the role of a Metropolitan police officer who found a bomb that will set off in twelve hours–the same duration the battery can last in a day. He was able to do many things including play games, watch videos, take a nap, and more. This is only a commercial so results may vary and obviously, Mr. Glover is an actor so he’s definitely acting here.

With the timing of the video’s publication, we can’t help but think that Samsung released it as a subtle response to OnePlus who recently showed off the dash charge performance of the OnePlus 3 compared to the Galaxy S7. The commercial tells us clearly that the Galaxy S7 edge can last longer.

Samsung’s video is about the battery performance while OnePlus 3 is about how fast the Dash Charge is. The latter is definitely faster, charging some 14% only after 30 minutes.