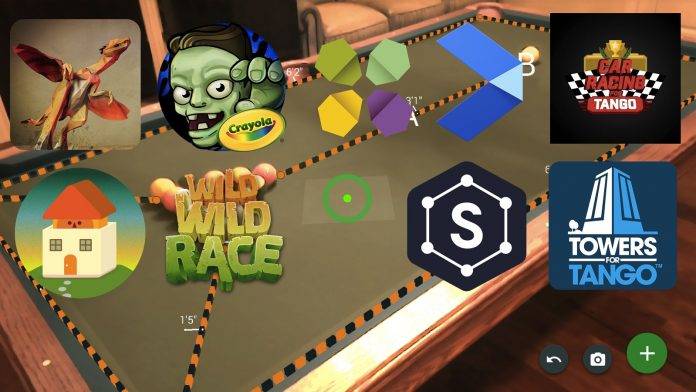 Because Lenovo and Google officially launched the highly anticipated Phab 2 Pro, we’re now getting excited to experience augmented reality in a much more accessible system. We’re guessing more OEMs will follow but for now, let’s allow the two companies to be in the limelight by announcing new Project Tango apps. The pair has already teamed up with several app developers in coming up with augmented reality (AR) apps.

When you can get your hands on a new Lenovo Phab 2 Pro, head on to Google Play or launch the Tango app to check the new augmented reality apps you can try and see how you can make the most of the smartphone.

Here’s a rundown of the Project Tango apps you can download, try, and be addicted to:

Click on each link to know more about the new augmented reality apps you can try on the new Lenovo Phab 2 Pro.

Most of the apps listed can be used inside the home like Measure so you can measure in AR any object or surface. There are also apps that help you visualize appliances and furniture in your home with iStaging, Homestyler Interior Design, and WayfairView. Kids and adults alike will love Dinosaurs Among Us and Solar Simulator as they bring new learnings to you in augmented reality.

There are currently over 35 Project Tango apps you can download to experience the wonders of augmented reality. 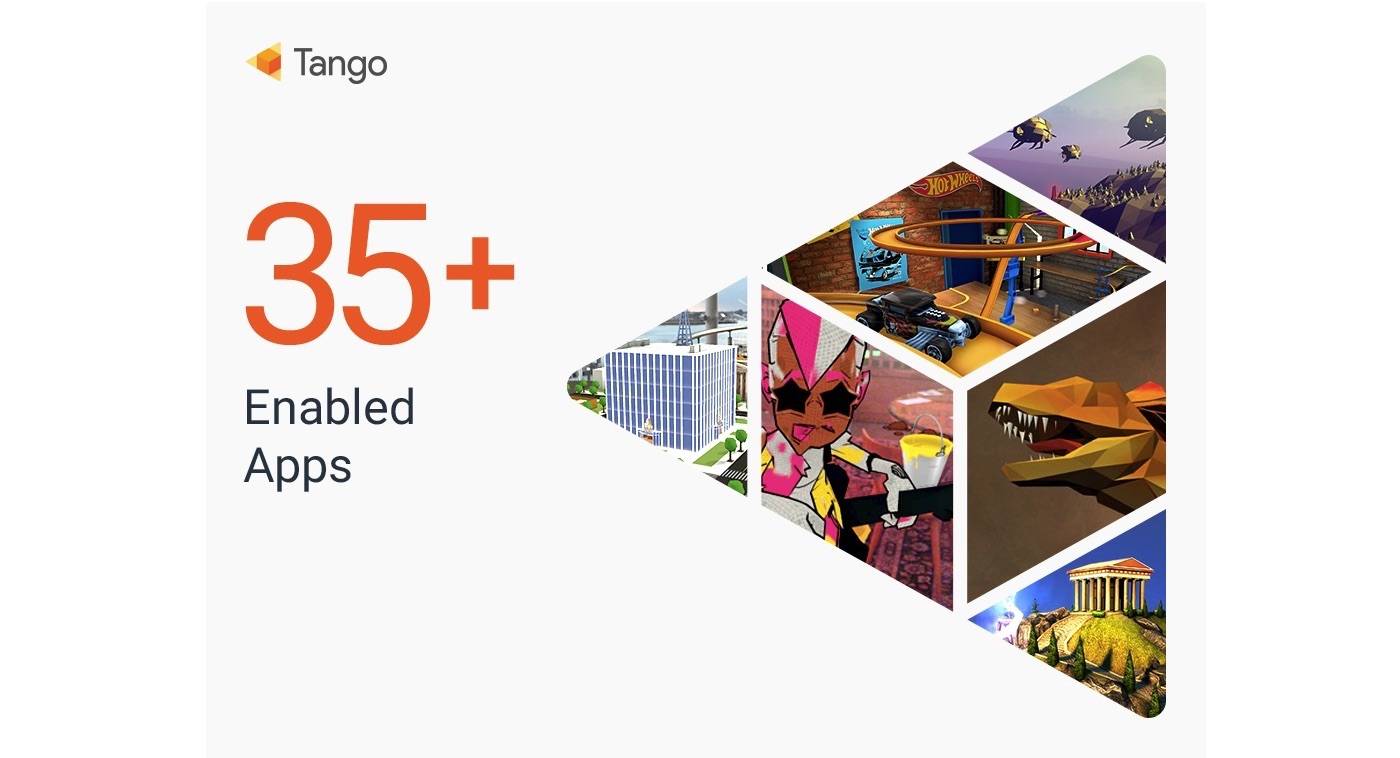