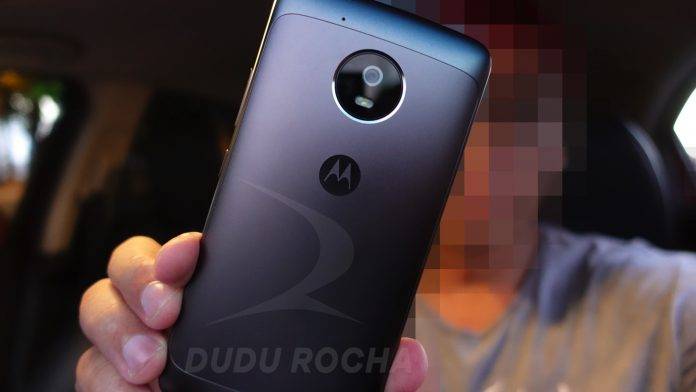 Motorola is gearing up for the Mobile World Congress next week. As with a lot of OEMs participating, this Lenovo-owned company will be showing off its new Moto G5 family. We’ve seen numerous leaked images already that we have an idea how it looks. Well, the design doesn’t really deviate from the other Moto phones but this one looks a bit more sturdy with the metal build.

One tech website (dudurochatech.com) just confirmed it will have a removable battery, metal back, fingerprint sensor, and some virtual buttons. Phone will already runs Android 7.0 Nougat out of the box. There’s also a mention of a biometric sensor touchpad. This is said to be similar to what was used on the OnePlus 3 which means you can do a number of functions with it including like back or enabling the multitasking mode. All you need to do is slide your finger to the left or right depending on the device setup. With this touchpad, you can now remove the virtual buttons when not in need.

The images shared by Dudu Rocha confirms the recent leak by the Spanish retailer. The back part, at least, looks simiar:

We can’t say the same about the front panel but the latest leak shows a front panel similar to what was shown off back in January.

So far, here’s what we know about the Moto G5: it will have a some round shape for the camera lens at the back, rounded rectangle home button, metal build, Qualcomm Snapdragon 430 processor, 32GB onboard storage, 2GB RAM, and a fingerprint scanner. Meanwhile, the G5 Plus will have more improved specs like the Snapdragon 625 chipset, 64GB storage, and NFC connectivity.