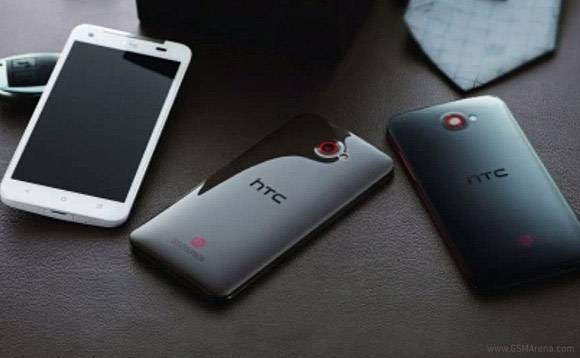 The giant HTC Deluxe DLX has had some new photos leak on the web. A single press photo leaked a little while back, and this time, we are getting more photos to wet our appetite and keep us excited for the device to hit the market. Of course, we have no idea when the phone is going to drop. In fact, we don’t even know when the phone is going to officially revealed by HTC.

The new photos confirm the three rumored colors for the HTC Deluxe DLX. As expected, it will be available in black, brown, and white, and based on the pictures, it looks pretty slick in all of the new colors. Other than the colors, these photos don’t tell us very much about the phone.

What we do know is that it’s based on the Droid DNA from the US and the Japanese J Butterfly. We also know it sports a 5-inch Super LCD3 full-HD display. It should feature a 1.5GHz quad-core Snapdragon processor and 2GB of RAM under the hood. It will likely be running some version of Jelly Bean as well.

With major events such as CES and MWC 2013 right around the corner, it’s a good assumption that HTC would announce the phone at one of these events. Only time will tell, but with the photo leaks and everything coming out about this device, we have to assume that it going to announced and given a release window soon enough. As always, we will keep you posted.