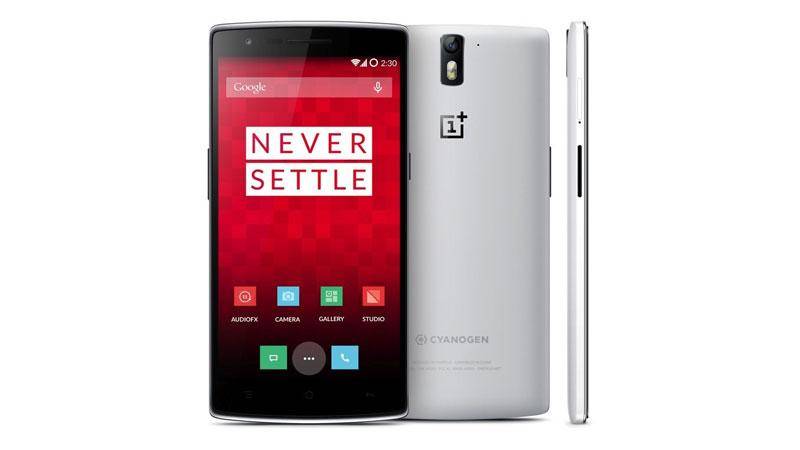 Not even a month after OTA update 38R for CyanogenMod 11S was released by OnePlus for their OnePlus One smartphones, another OTA update is on the way for OnePlus device owners. The OnePlus One has gained street notoriety for being a high-specced phone available for a very affordable price point (USD$349) – but some people are also turned off by the “invite only” system they have put in place for purchasing.

Nevertheless, those who already own the OnePlus One phone are generally happy with their phones. What’s more, CyanogenMod is proving to be prudent in their updates, giving an OTA at almost a one-per-month schedule. This new update is christened OTA update 44S, and should be rolling out to OnePlus One devices as of today.

The update is a mixture of bug fixes and firmware updates, but it mainly resolves a security issue with SSLv3 POODLE. Among others, it also updates the touchscreen firmware, fixes issues with wifi and the phone’s modem causing the phone to crash, and issues with onscreen distortion caused by the RAM.

All in all, another good update for the OnePlus One as it continues to be one of the more solid phones out there. If they get their purchasing system right, they should be set for a major victory when they release OnePlus “Two”. 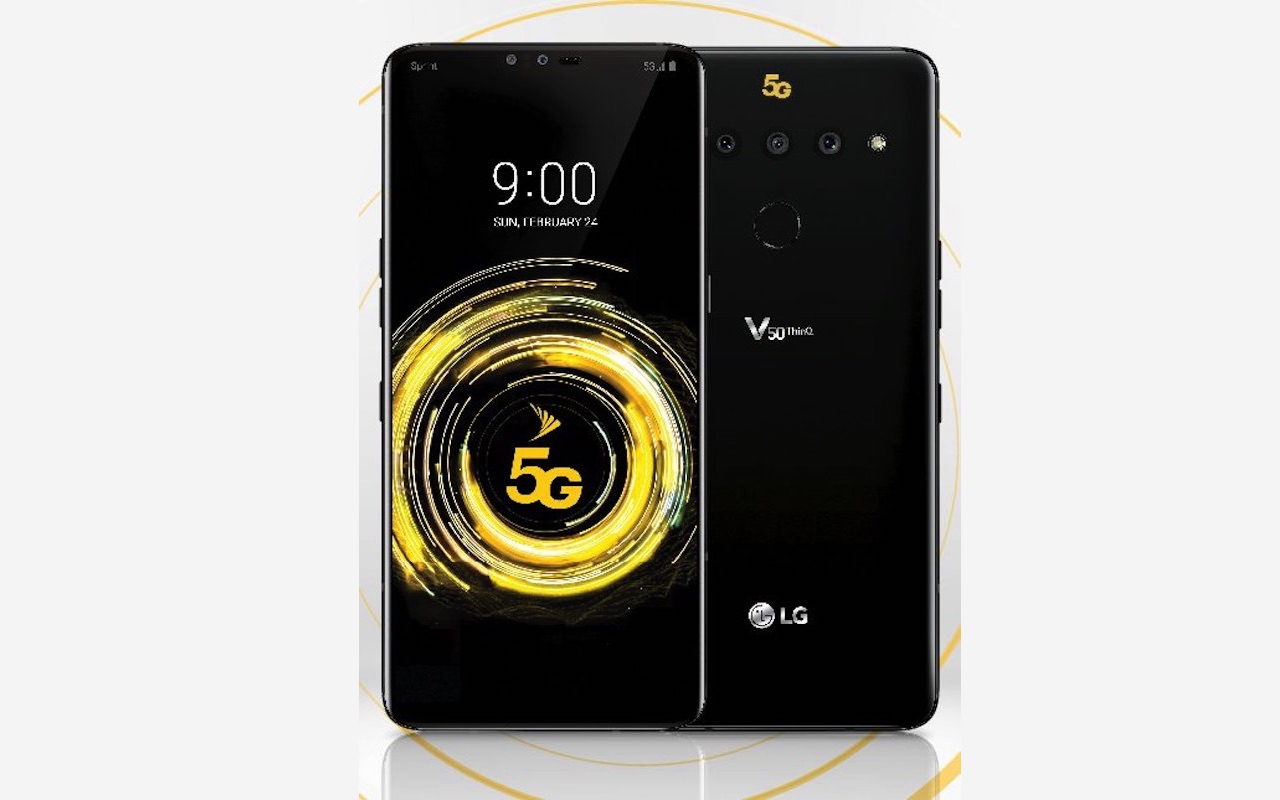