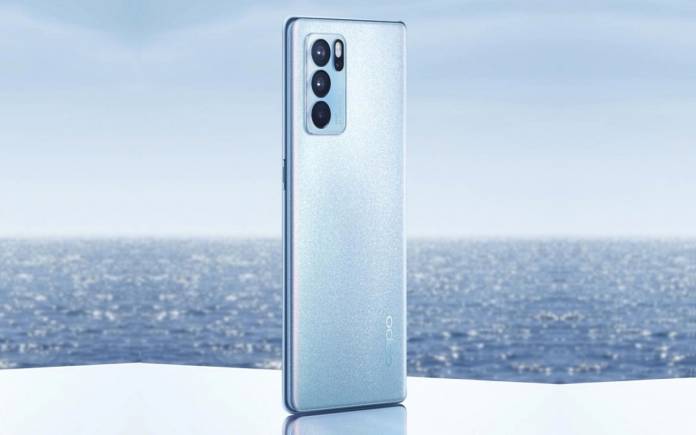 The Oppo Reno6 Pro+ 5G seems to come with a fourth camera with an LED flash. We see a curved display with a single punch hole for the selfie camera. It’s on the upper left portion of the display, not center.

As for the Oppo Reno6 Pro 5G, the phone will also come with a fourth lens on the rear. The devices may come with a kickstand that may also work as a selfie flash as shown by another set of images

The special protective case, the cleve case, appears to also work as a kickstand. The idea of a selfie flash is also likely to happen based on the leaked images. The case doesn’t seem to be powered though. It just covers and guides the light from the device. 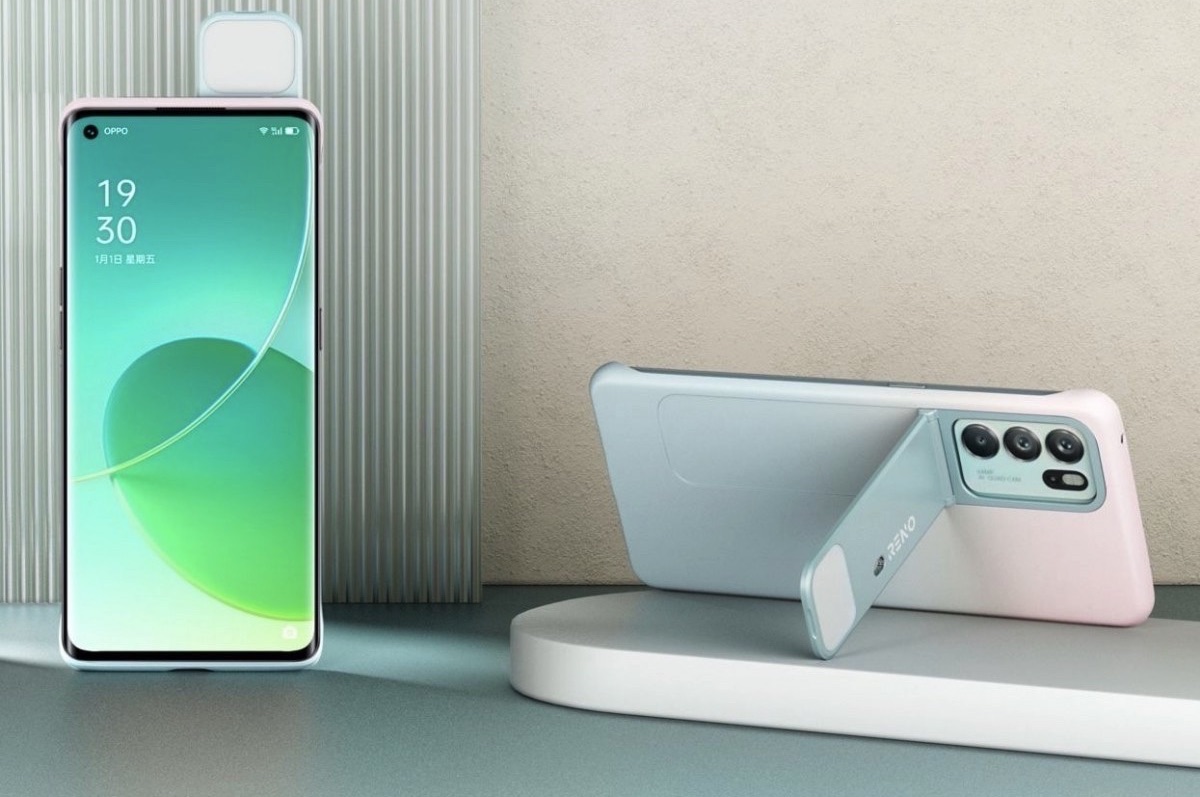