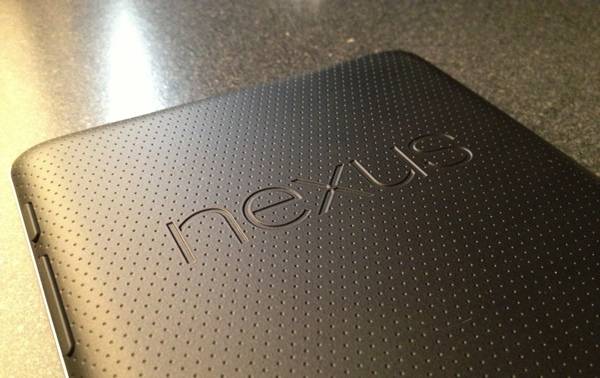 It will be the first time that Google will be releasing two Nexus smartphones at the same time, and so people are pretty excited to see if this will be a good thing for them, for LG, for Huawei, and of course for the consumers themselves. Amidst rumors that they will be launched later this month, now we’re hearing that pre-orders will start by October 13 for both devices. These rumors may be in keeping with the previous schedules of announcement, pre-order and release of Nexus smartphones.

This is Huawei’s first Nexus device while LG has had a few already under its belt. The former is rumored to have the bigger device and the higher specifications, while the latter will supposedly give a more affordable price for users looking at having the hardware brand but aren’t willing to splurge. A photo of supposedly the final design of the LG device was leaked earlier and it looks like they’re going for the fingerprint sensor at the bank, which is weirdly enough, Huawei’s signature for their Honor 7 device.

Both devices will supposedly be up for pre-orders by October 13, exactly two weeks after the September 29 event where they are expected to be announced and unveiled. However, as to when the shipping dates start, that is still the question. In the past, Google has shipped their Nexus smartphones 1-3 weeks after the announcement or when pre-orders start.

However, even though everyone is assuming that there will be a September 29 event in San Francisco, Google actually still hasn’t confirmed it. The past years have seen an October announcement of the Nexus devices, but given that Apple will be making their announcement on September 9, maybe Google is ramping up their efforts so as not to be so far from their competitor.