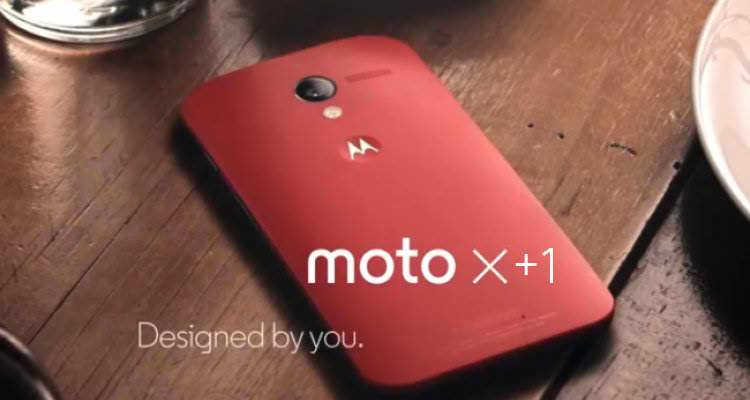 Just around last week, we saw a new and yet previously unannounced Motorola device make an appearance at benchmarking software Geekbench. This time, we see potentially the same device appear now at the information databases of another popular benchmarking software GFXBench. With the launch of the new Moto X impending, it looks like information about the new potential flagship device is solidifying.

The device, still code-named the Motorola XT1097 – same as in Geekbench – is confirmed to have a Qualcomm Snapdragon 801 SoC with the processor clocked at 2.5GHz, and an Adreno 330 graphics chip, backstopped by 2GB of RAM. The benchmarking software also detected a 13MP camera capable of recording video in 4K resolution, and a 2MP front-facing camera. This is all displayed on a 5.2-inch screen at full HD resolution. The internal storage of the device is marked at 16GB.

All things considered, the specs show a device at the level of most flagship devices, maybe slight less so. But users are still to see the actual aesthetic and design of the device. Moto X fans are known to be some of the most ardent admirers of the Motorola design, and if the leaks are any evidence, we should be treated to another effectively designed device. 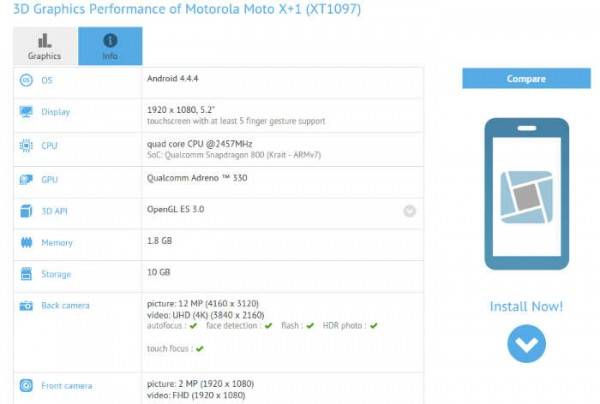 So the announcement was made that Motorola will have a launch event on September 4. Is that the day that we see the new Moto X? It feels like it. It feels like we will be seeing the new device at IFA 2014 in Berlin. We are excited. That is an understatement, actually. We are very, VERY excited.