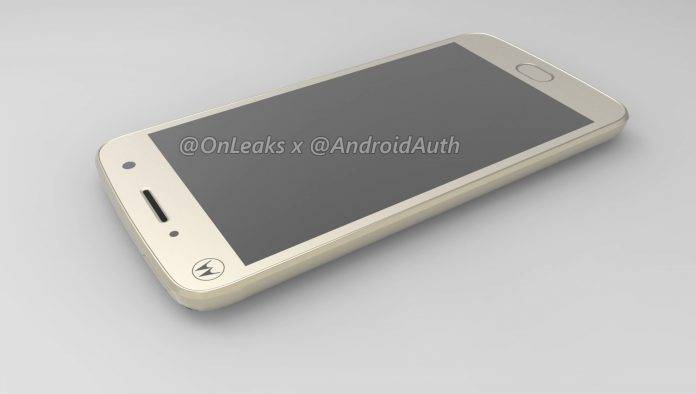 It’s a new year which means, we’ll be welcoming new gadgets and electronics for the next..errr, twelve months. We’re looking forward to this year especially because we’re interested to know how the smartphone industry will change. We’re not expecting much but we want to find out how OEMs will innovate the phones to suit the growing needs of the millennials.

Motorola, now owned by Lenovo, will continue to participate especially since the Moto Z line and Moto Mods were successful. Back in December, some images of the Moto X 2017 were leaked. A new set was recently leaked showing something familiar. This time, it’s from OnLeaks, one of the top leaksters of today, who shared the information based on factory CADs. He teamed up with Android Authority to release the photos of what could be the 2017 Motorola flagship phone.

We’re not sure if the phone will also be called the Moto X but it looks a lot like the Moto Z. However, there seems to be no sign of it being modular so Moto Mods may be out of the question. There’s still a headphone and microUSB port. Sadly, you won’t see any USB Type-C.

Other features based on the images include a pill-shaped fingerprint scanner, microSD card slot on the top edge, specious side bezels, and a 5.2-inch screen. Dimensons are said to be 150 x 73.8 x 8.4mm.