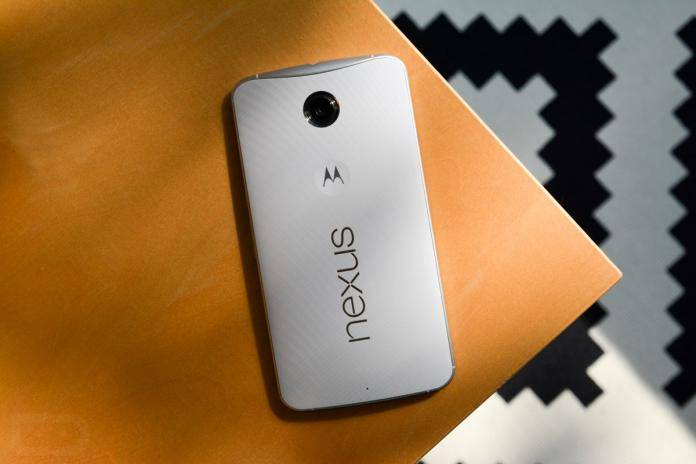 LineageOS is probably the most popular custom ROM out there today, and it has good reason to be that way. LineageOS carries over the work from CyanogenMod, and it has become arguably more popular than its predecessor has been. The leverage of a custom ROM like LineageOS is that it can bring the latest Android versions for phones that have been left behind by their manufacturers due to age.

Take the Google Nexus 6, for instance. This smartphone is almost 4 years old, ancient by today’s standards. The last official software upgrade the Nexus 6 received was to Android 7.1.1 Nougat, and then Google finally ended support for it. The only chance that Nexus 6 owners would be able to get a taste of Oreo for their device is through a custom ROM, and LineageOS is now officially supporting it with build of the Oreo-based LineageOS 15.1. The same is true for the Google Pixel C and the LeEco Le Max 2. 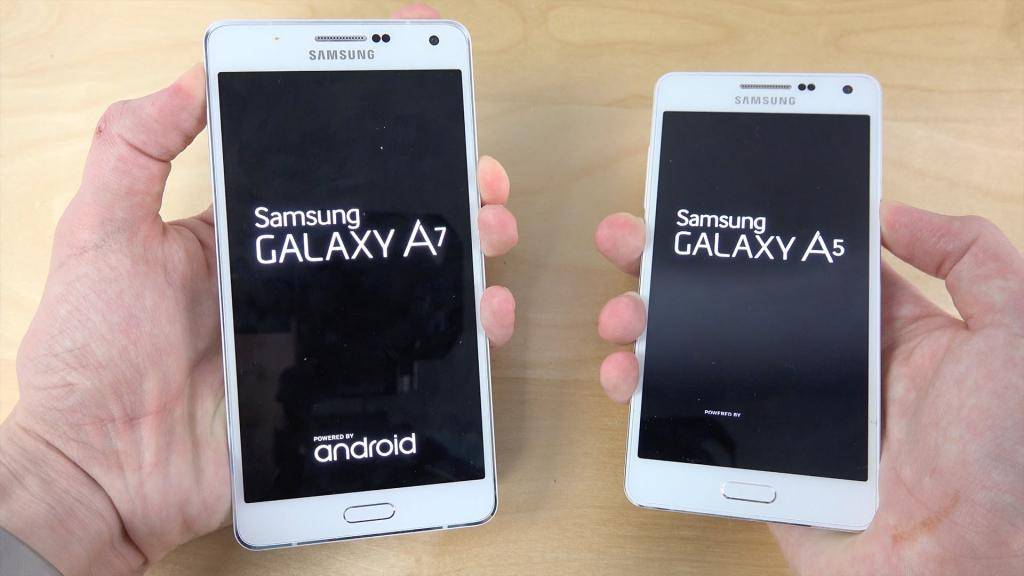 The Samsung Galaxy A5 and Galaxy A7 2017 midrangers were all released with Android Marshmallow, and some variants now have an official Samsung update to Android 7.0 Nougat. LineageOS 14.1 is based on the more recent Android 7.1 and now supports both devices. This means more recent security updates, and a cleaner interface for those who despise Samsung’s TouchWiz UX. There is also a good possibility that these phones might get Android Oreo through LineageOS.

You can check the source link below for the download links, or just head on over to the official LineageOS download page and search for your device. Make sure that you are ready to wipe your device to factory defaults (will lose data) when you flash the custom ROM.