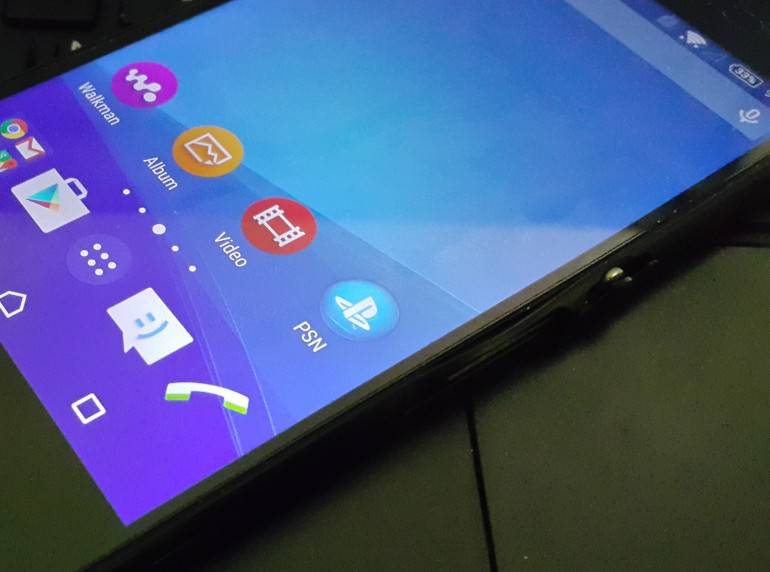 Sony has yet to officially announce that there will even be a new Xperia, but already rumors and leaks have been running around in the tech blogosphere. At first it was just renders, then came the supposed specs and details of the Xperia Z4. A few days ago, a “mystery Sony phone” seemed to have cleared the FCC. And now, alleged pictures of the upcoming smartphone have been leaked on a Russian tech website.

The supposed live images of the new device have actually confirmed some of the details that have been making the rounds lately. The E6553 model will run on Qualcomm Snapdragon 810 chipset with octa-core CPU based on these pictures. Another image shows that the smartphone’s camera will have a 20.7 MP main one and a 5MP front-facing set-up. Some documents shown on a leaked benchmark site late March showed that it would have a 5.1-inch full HD display (1080p and most likely using Sony’s proprietary Triluminos) and Adreno 430 graphics card. 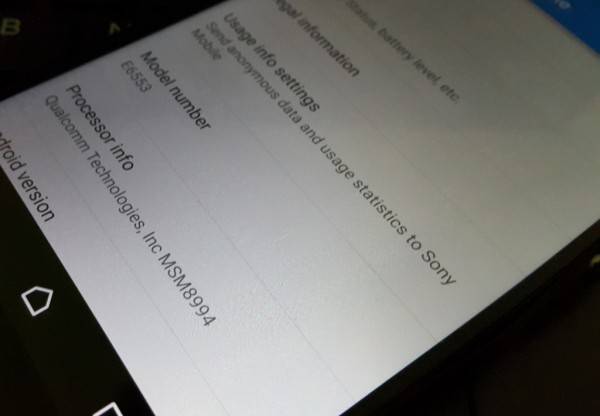 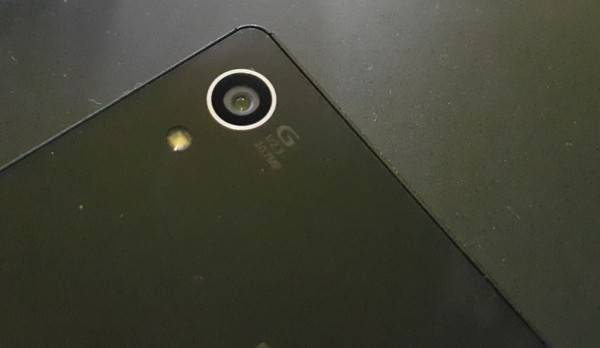 Then just a few days ago, it seemed that Sony cleared a smartphone with the FCC for a PM-0780 device. Unless they will be releasing another new product that has escaped everyone’s radar, this will most likely be the Xperia Z4. The document showed that the device’s size is 2.87 x 5.75, which is almost the same size as their current flagship, the Xperia Z3. It will also have six variants, a non-removable battery, a slot for microSD for expanding storage, and LTE connectivity.

A lot of people were disappointed that Sony did not make a big announcement in the Mobile World Congress earlier this year. So expect a bit of fanfare from the OEM as they are expected to reveal their new baby by summer of this year.