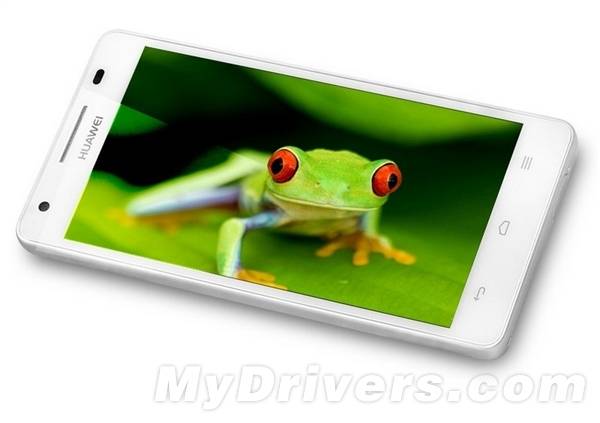 Huawei has just released the third version of its popular mid-range phone. The Huawei Honor 3, or Glory 3 in some markets, is now available, but so far only in Chinese markets.

The Honor 3 first entered our radars back in May, when it was rumored to take on Samsung in the Chinese market, rivaling the Galaxy S 4. However, the specs that were later leaked revealed instead a mid-range phone, and it seems to have turned out that way indeed. The phone sports Huawei’s own quad-core K3V2 chip running at 1.5GHz and has 2 GB of RAM with 8 GB of internal storage, which is expandable with a microSD card. The Honor 3 runs Android 4.2.2 with Huawei’s Emotion UI on top.

That isn’t the end of the story, though. Huawei also threw in some rather interesting features. First, the Honor 3 features a 13.1 megapixel Exmor RS rear camera and a 1 megapixel front camera. It is also claimed to be water and dust resistant with a rating of IP55 or IP57, making it resistant not just to wet hands but to immersion under water. And finally, it has an infrared transmitter that the manufacturer claims is compatible with around 3,000 models of appliances ranging from TVs to set-top boxes, to even air conditioning units. 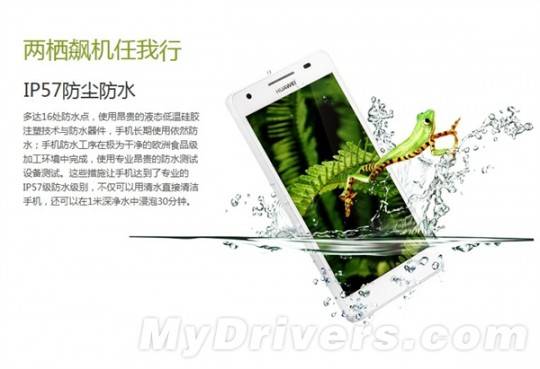 The Huawei Honor 3 is now available with a price tag of 1888 yuan, or around $310. If this smartphone has intrigued you, you might have to wait and hope for a while as there is no news yet whether it will be made available to markets other than China.