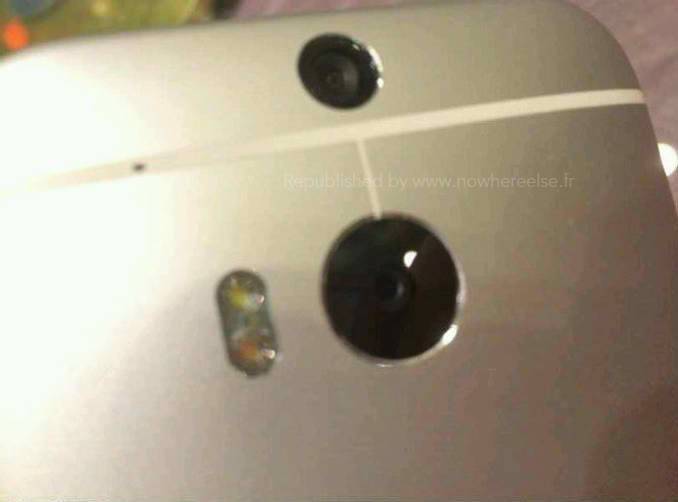 We’re just a week away from HTC revealing the All New One and the puzzle pieces are almost all in place. This latest bit of information comes from China’s FCC equivalent and it not only confirms things we already know but also supplies some missing bits as well.

We’ve already seen the tried and tested HTC One body design for the upcoming successor, give or take some minor adjustments. The specs are all pretty much known, like the 5-inch 1080p display, the 2.3 GHz processor, which could very well be a Snapdragon 801, the 2 GB of RAM, and Android 4.4.2. All of these sound pretty standard for an early 2014 flagship.

What the TENAA certification brings to the table is information about the cameras, albeit a bit conflicting. While earlier leaks seem to suggest a 5 megapixel front-facing camera, the document puts the size down as 4 megepixels. The rear camera, on the other hand, is marked at 16 megapixel. However, given the recent official teasers, we know that the New HTC One will have an UltraPixel shooter at the back. It might be possible that HTC managed to secretly produce a 16 mp UltraPixel camera, but it’s more likely that it will be sticking near to or exactly the same as the HTC One‘s 4 megapixels.

It will be interesting to see which of these rumored specs actually translate into reality, and what surprises HTC has left after all these leaks have practically outed its upcoming smartphone. As the teasers said, we’ll just have to wait like everyone else for the March 25th event.