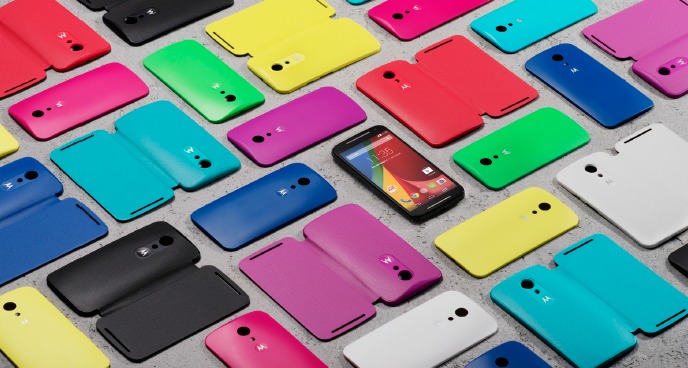 Motorola’s Vice President of Product Management Punit Soni may have just given a lifeline to those who own last year’s variant of the Moto X and the Moto G. With the launch of the new Moto X at IFA 2014, we’re seeing a lot of new features to the brand spanking new upgrade – but there is hope for the old Moto X (and possibly Moto G) yet.

In a Google Plus post, Punit Soni said regarding the new Moto’s features that “all that software will come to all our existing users too” with the caveat of “as long as the hardware allows it”. There are a lot of good things that we can say about the new Moto X, but it is quite comforting for old Moto X users that there might be some life in their old devices yet. 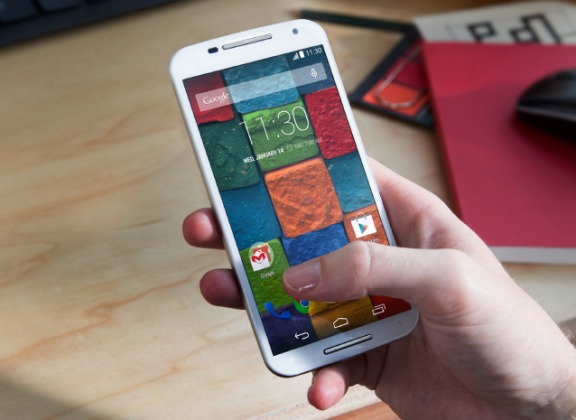 These new features include the improved “Moto Voice” features, which now lets you post directly to Facebook status or play YouTube videos via voice – among other things. Gestures (a.k.a. waving your hand in front of your phone like a magician) have been given a new lease on life via “Moto Actions”, utilizing the device’s IR sensor to do tasks and processes on the Moto X. These are just a few of those things that might trickle down to last year’s flagship – with the big “if” of hardware compatibility. 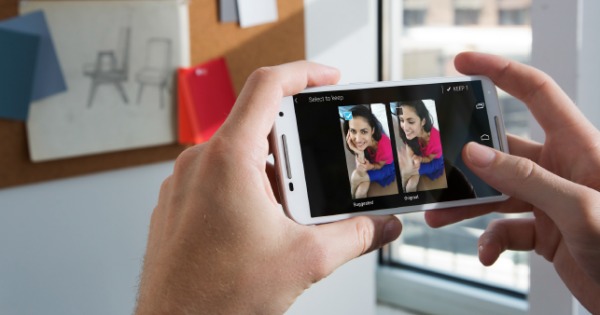 That said, last year’s Moto X did lag behind the rest in terms of specific hardware. But we’re pretty sure that some of the features may make it to your old Moto X. So yes, there is reason to hold on to that old handset for now, even as you’re being mesmerized by the new one that we know you will buy for sure.