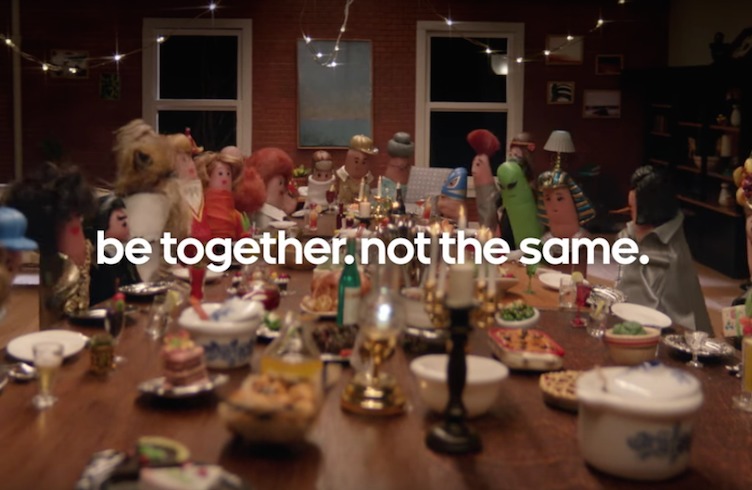 One of the many great features of the new Android 6.0 Marshmallow is fingerprint authorization. Such technology was made available initially in a few smartphones released in 2014 but this year, a lot of OEMs joined the bandwagon by adding fingerprint scanners or readers and activiating fingerprint security. Of course, the Android platform plays a big role in this development as Google decided to make it a native feature.

The Android devs were proud to describe the Marshmallow OS as offering simplified security with your fingerprint. This means no more memorizing of passwords or codes because the fingerprint is enough to unlock the device. This feature can be used to login to some accounts or checkout on a few apps, the Play Store, and to finish shopping using Android Pay. It’s one of the biggest features in the latest version of the platform and the Android team shows off that it’s better to “be together” and not the same. Watch the cute video below:

This new video promo is heartwarming, showing us “fingers” coming together. It proves the direction Android as a platform is going–to be available in other devices. This reminds us of the issue that Chrome and Android would become one. But according to Google, there is no point in isolating devices and the platforms as what the “Be together. Not the same” ad campaign wants to convey.