The Chromebook business can be considered under its own category mainly because Chromebooks now run Android aside from Chrome OS. Hybrid tablets are in demand right now so we’re not really worried if the slate market is slowing down. Detachables such as these new Chromebooks from Acer definitely have a following. They work in two ways: as an ordinary notebook computer powered by Chrome OS and as a tablet running Android OS. Acer is one of the busier brands we know having launched a number of Chromebooks already ever since Google introduced the Chrome OS platform.

As with most Chromebook convertibles, this one boasts a 360-degree design and host of top-notch media and productivity features. This CP315-1H is ready with a 14-hour battery whether you’re using it for work or school on the notebook mode or watching your favorite TV shows, movies, or Youtube channels on the tablet mode.

Acer will start selling the larger Chromebooks with a starting price of $449 in North America this July. Expect the 360-degree swivel design so you can take advantage of the tent, display, or tablet modes. 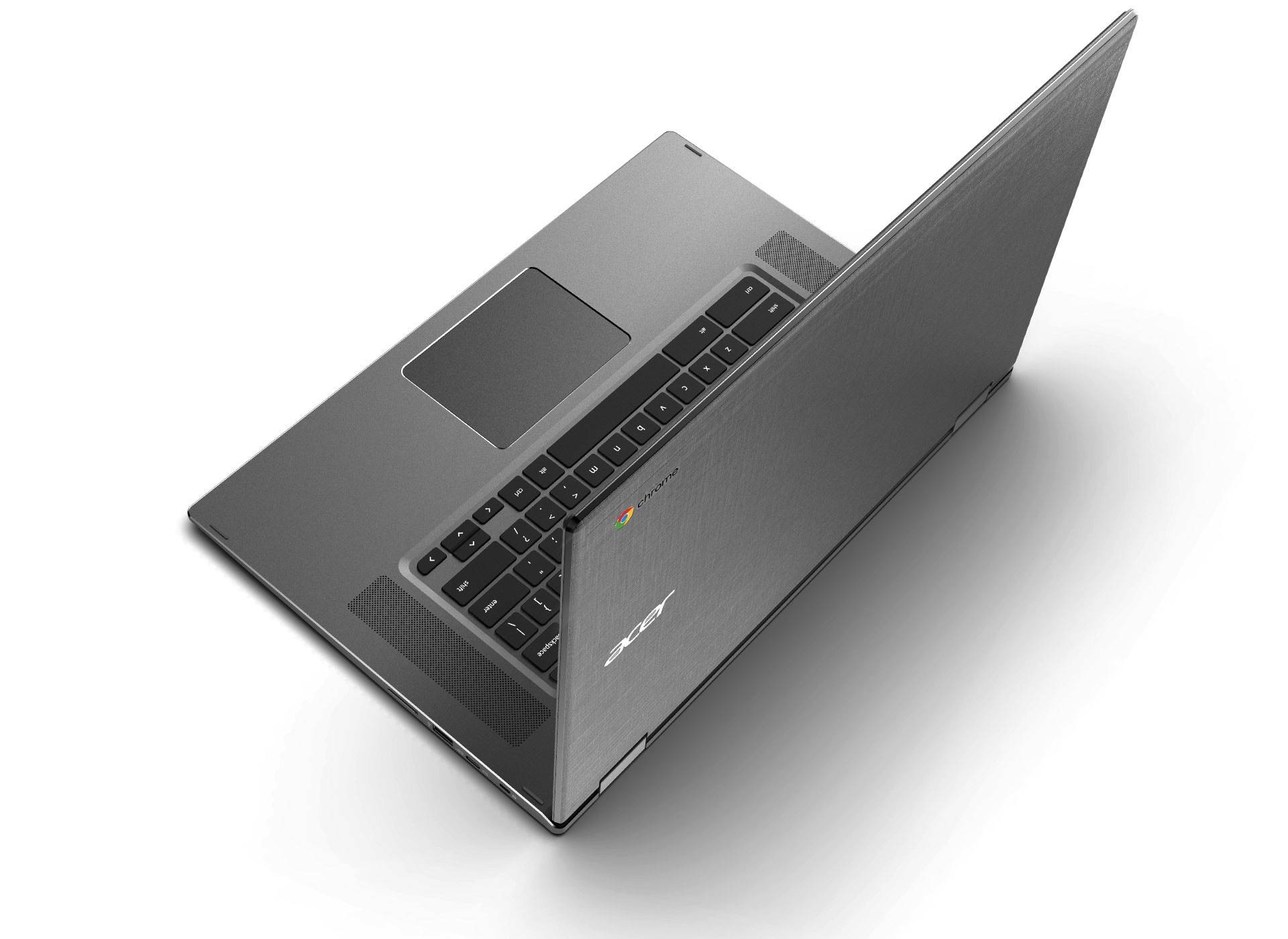 The convertible Chromebook Spin 13 is basically the same as the Chromebook Spin 15 but Acer added Wacom Pen input on the smaller model. You can use a Wacom EMR stylus to take notes, sketch, capture ideas, and interact with precision with different apps and programs. Other specs include the following: USB 3.1 Type-C ports, USB 3.0 port, MicroSD card reader, dual slot-antennae, Bluetooth 4.2, 10-hour battery, up to 16GB LPDDR3 RAM, and up to 128GB of onboard eMMC storage.

The introduction of more convertible Chromebooks with Android app support somehow tells us Android tablets are now being replaced. No wonder the tablet market is really going down.