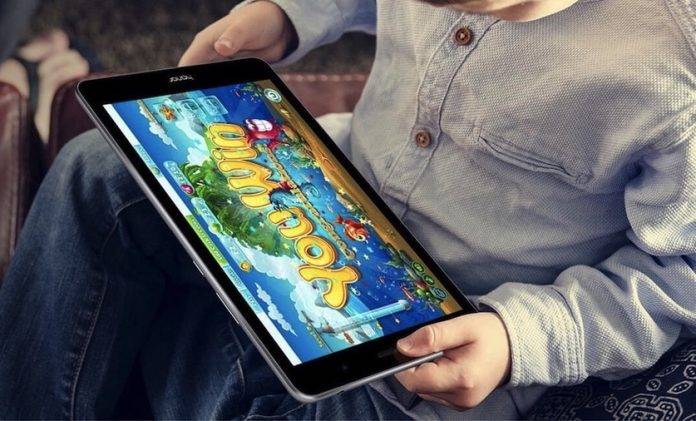 The International Data Corporation (IDC) said recently that worldwide smartphone shipments witnessed a decline in 2017. The group named the Top 5 Smartphone Companies in Q4 2017–Apple, Samsung, Huawei, Xiaomi, and OPPO. We’re interested to know about the tablet sector that has been seeing not so favorable numbers the past few years. Just in November last year, global tablet market and shipments were reported on a decline. It’s been going down while detachable ones saw some increase.

Two of the movers in the detachable market are Apple and Microsoft. The latter offers the Surface which was delayed a bit last year. We’re guessing that had something to do with the slowdown. Note that there is still growth but really slow as compared to the previous years where we even saw a 24% growth in 2016.

The year 2018 may be different as new models will be introduced soon. Microsoft is expected to roll out new tablets in Q2 2018. Meanwhile, slates (those good ol’ tablets), sold around 43.1 million units in Q4 and a total of 41.7 million for the whole year.

Apple is still on top with the iPad and iPad Pro. What’s more interesting is that Samsung was overtaken by Amazon in the low-cost category. Huawei isn’t showing any excitement but it’s still Number 4. Completing the Top 5 is Lenovo.