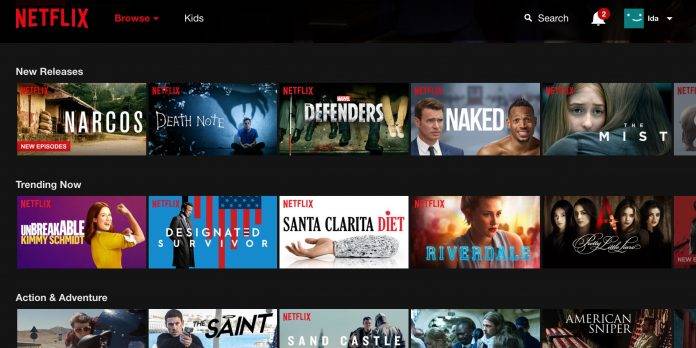 When Netflix announced that they were going to bring HDR (that’s high dynamic range for you) to the streaming service, a lot of people got pretty excited. Well, that is, until they realized that support for mobile devices is pretty limited. For the longest time, the LG G6 was the only smartphone where you could actually watch HDR-quality videos when they rolled out support in May. And then a few months later, they added the Sony Xperia XZ Premium, but not a lot of people had those two devices. At least, they’re now stepping up their game.

Netflix has now added support to three more devices: the Xperia XZ1 and the recently announced smartphones, the Samsung Galaxy Note 8 and the LG V30. If you noticed that the slightly older Galaxy S8 and S8+ are still not on the list, that’s because they don’t have support for HDR10 and Dolby Vision and unfortunately, those are the two standards that Netflix uses. While some users may be seeing the HDR icon on their streaming apps, the company says it’s just a bug.

That’s actually one of the reasons why the rollout of HDR has been pretty slow. Devices are using different standards and so apps and services are not able to immediately bring the proper support needed. While the Galaxy S8 and S8+ do have HDR display, what they have is Mobile HDR premium. No news yet if Netflix is working on that. A lot of manufacturers though are adding HDR10 compatibility to their flagships, so we may see this list grow longer, even if it will not include Samsung’s flagships yet.

To be able to watch HDR videos on Netflix, aside from having the five aforementioned phones, you need to have the latest firmware installed and also a 4 screen premium subscription, and of course stable Internet connection.