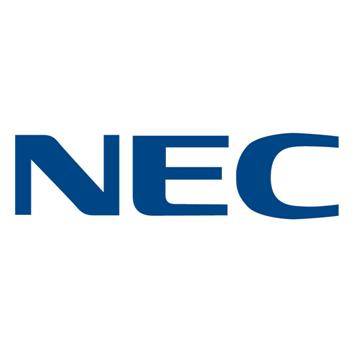 As the global smartphone market starts to stabilize around some top players, others get pushed farther into the background and take financial hits. And sometimes, they decide to call it quits. Today, NEC has announced that it is making an exit from the smartphone battling ground.

The Japan-based company has had trouble leaving a mark in the global market. Earlier this year, there was rumor of talks for Lenovo to buy NEC’s mobile business. If true, that obviously didn’t come to pass. NEC also reported today that it suffered net loss of 9 billion yen, roughly $92 million, from April to June this year. Forced to review their mobile phone business, they decided to just cut their losses.

As of today, NEC will cease development, manufacturing, and sales of smartphones. However, it will still continue to provide maintenance and support services to already existing units. It will move its current employees working in its CASIO Mobile Communications, which handles its smartphone business, to other areas, except for those who are currently involved in business operations for the continued support of existing smartphones.

NEC isn’t totally bowing out of the mobile device industry though. It will continue to create traditional mobile handsets, but specifically for the Japanese market. NEC also said that it will still continue its tablet business operations. For now, they are refocusing their portfolio on the company’s Social Solutions Business, where most of the former CASIO Mobile Communications employees will be transferred.