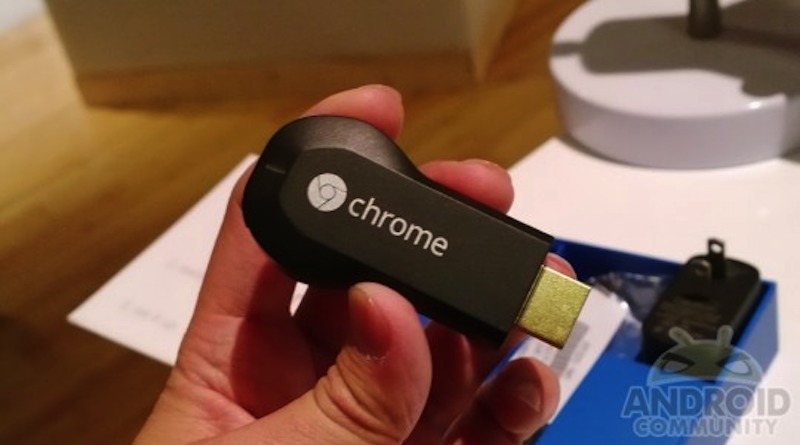 Google is very busy these days and I doubt if it will ever slow down. Apart from the Android 5.0 Lolllip reveal, the company also introduced the new Nexus devices, the Nexus 6 and 9, and a Nexus Player as the very first Android TV device. We didn’t hear anything about a new Chromecast but a recent sighting on FCC gives us an idea about what seems to be an upcoming Chromecast version.

Chromecast with model number A4RH2G2-2A has passed through the FCC which means it could be released very soon. A new version can be expected since the original Chromecast has been out for more than a year now. It’s been successful but like any gadget hitting the market these days, it can still be improved. The Chromecast 2 is believed to have 5GHz WiFi support based on some reference on a leaked FCC document. 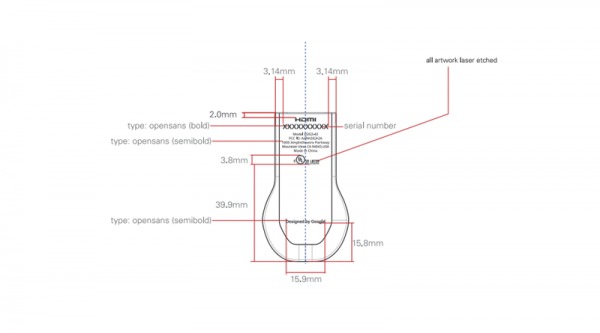 The $35 Chromecast has been a hit but it’s getting new rivals. Google needs to go ahead of the game. Microsoft’s Wireless Display adapter was recently introduced and then there’s also Firefox working on the Matchstick.

The mystery Chromecast device was submitted only last October 1 for testing. A new version is more than welcome but Google could only be waiting for the holiday season to start before it unveils an updated version. Let’s just wait and see.