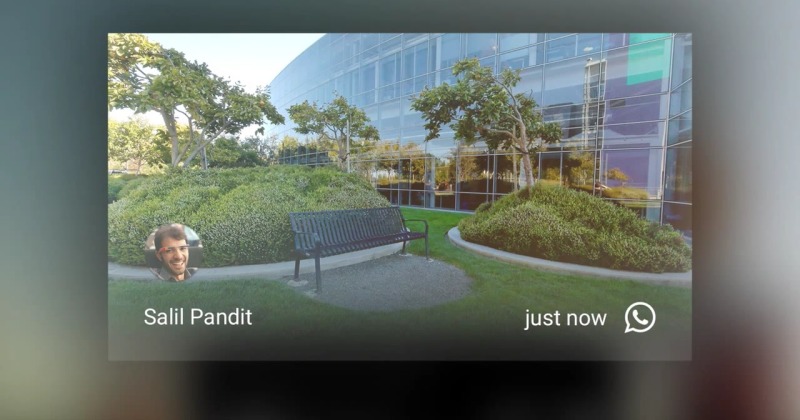 As promised, Google has rolled out an update to Google Glass, or to be specific to its MyGlass companion app, that enables users to see regular notifications from their phone right in Google Glass. But as seem to be the practice with Google’s updates, version 3.3.0 of the MyGlass app also includes features that are not actually available yet but do prefigure that things that could be coming next once Google flips the switch, most likely on Glass’ firmware itself.

Last Wednesday, Google brought to Glass Explorers’ attention that they have finally decided to allow any notification on the paired smartphone to be mirrored to Glass’ own notification window. Previously limited to only a few essential apps, this basically lets any app grab your attention without prejudice. Whether or not this is a recipe for distraction and disaster is something we’ll have to see as the update rolls out. Interestingly, it seems that if you have both of Google’s blessed wearables, you can only choose one as the recipient of notifications, as enabling it on Google Glass will disable the same feature for Android Wear smartwatches.

Equally interesting, however, are the features that Google didn’t announce. Android Police did its usual APK teardown and discovered clues to two very interesting features. The first is the ability to set a wallpaper for Google Glass. No, this won’t turn it into literal rose-tinted glasses, but will instead set a background image for Glass’ clock screen. While nice to look at, expect that it will cause some amount of battery drain when used. The settings for the feature on MyGlass can be seen using an ADB command, but the feature itself most likely needs a firmware update on Google Glass before it can be used. 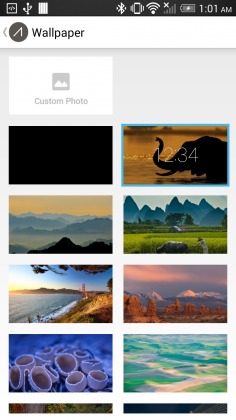 The second feature lies buried underneath the source code and refers to using a keyboard for text input. In an ideal world, Google would want everything to be voice driven. In the real world, however, voice recognition is still far from being perfect. Plus you really wouldn’t want to speak out your passwords or PIN codes, would you? The upcoming feature won’t suddenly give you a microscopic keyboard on Glass but will instead pop up a full screen fixed portrait keyboard on your smartphone. It will require you to pick up your device, which kinda defeats the purpose of Google Glass, but in this case, it’s still better than nothing.