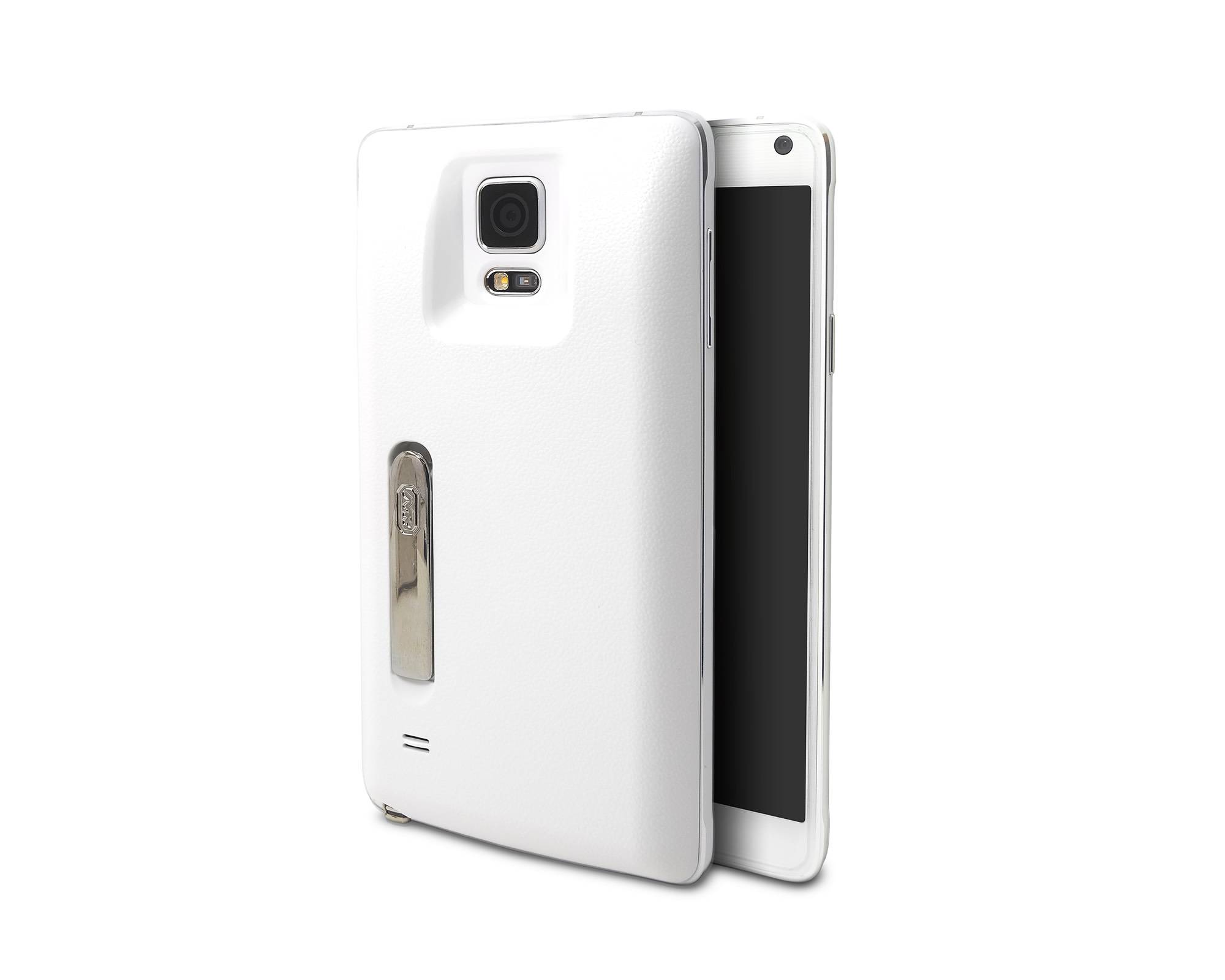 While the Samsung Galaxy Note 4 has met expectations of fans of the OEM’s Note series (well, most of them at least), it still suffers from the common ailment of smartphones and phablets like it: battery life leaves much to be desired. Yes, the Power Saving mode may have improved it a bit, but because users are often mobile, you still need the help of battery extenders. Mugen has come up with another high-powered accessory, made specially for the Galaxy Note 4.

The HLI-N910XL Mugen Power 6640mAh is an extended battery that can give your phablet 2.06 times more life, which is of course way better than the standard 3220mAh battery. Mugen says that the accessory has undergone rigorous testing to be able to bring the “highest quality and lowest return rate.” It is compliant with CE requirements and can also be charged wirelessly through both NFC and Qi Wireless Charging platforms.

The charging capacity of the battery is pretty impressive and better than most of its rivals, although it is still not the biggest in the market. Last month, the 10000mAh Zerolemon Galaxy Note 4 battery case was introduced for those in need of extending the life of their smartphone, and at the same time, have a sturdy case to protect their phablet. Expect more similar heavy duty batteries to come out in the market in the next few months.

But if you’d like the Mugen Galaxy Note 4 battery now, you can purchase it through their website. You can get it for $89.50, which is a bit more expensive than the Zerolemon which is priced at $59.99.