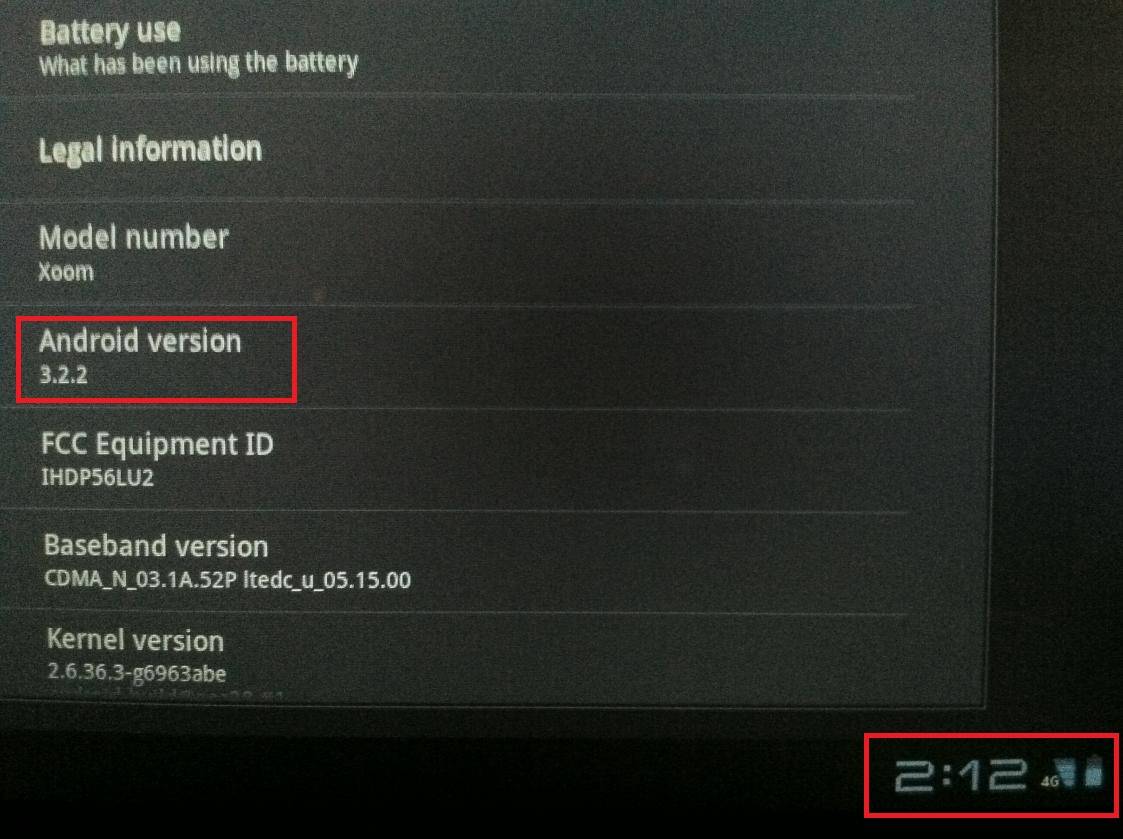 Just like we mentioned earlier last week a select group of Verizon business accounts and government users were able to send in and update their Motorola Xoom to 4G LTE thanks to Motorola. The link above details the upgrade in detail, now after a 5 day turn around users are receiving their upgraded Motorola Xoom’s in the mail from FedEx with Android 3.2.2 Honeycomb.

We don’t know a lot of details at this point and it’s possible this is just something unique to Motorola but we haven’t seen Android 3.2.1 yet so why the jump to 3.2.2 is beyond me. The Motorola Xoom devices are being returned completely wiped of all user date, upgraded to 3.2.2 and obviously Verizon Wireless 4G LTE speeds. A user over on XDA was kind enough to supply the photo and details.

The XDA user mentions the devices was unlocked and rooted when he sent it to Verizon and it has been returned locked, and obviously no root access since its been wiped and replaced with a new build of Honeycomb. We don’t have any further details but most likely it will be as easy to unlock as “oem unlock” as the Xoom never had a locked down and protected bootloader, why start now.

The screenshot above shows it all, most likely this is a Verizon Employee but this should start soon for everyone else.