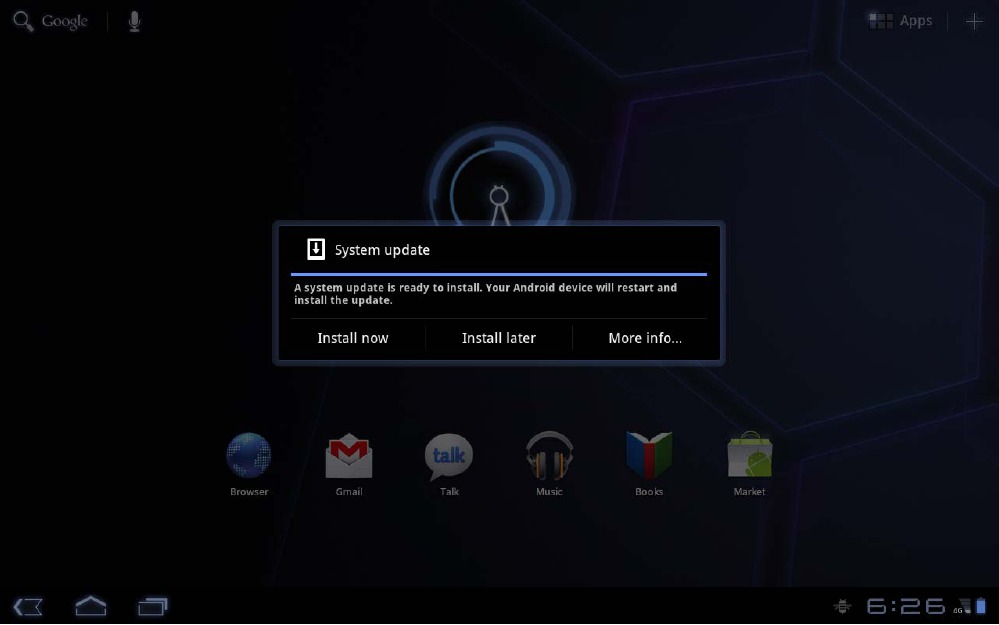 The original Honeycomb tablet the Motorola Xoom isn’t going anywhere just yet. It was updated with 4G LTE, It’ll see Ice Cream Sandwich eventually and today Verizon is supplying users with another update. Don’t run home on your lunch break or anything because this is not some super secret Android 4.0 update, instead we have a measly 8.9 MB teeny tiny software change. At least it’s seeing steady updates though right?

That Xoom update project we told you about earlier this week apparently didn’t need much testing at all because it has already hit the Verizon Wireless support page with full download details and instructions. Your Xoom 4G will be updated to build HLK75F and it’s only about 8.9 MB in size so should be over relatively quick, especially on those 4G speeds.

While the update isn’t a big one or bringing any huge changes or features it is important. This will now allow users to have full access to Verizon Wireless 4G LTE on their Motorola Xoom with a pay-as-you-go plan. The new changes basically provide software updates that will let users set up and sign in to their pay-as-you-go plans. If you didn’t want to be tied to a two year contract agreement but would love the occasional 4G LTE on that Xoom this would be a good update to take. All the details are available at the Verizon support page. Feel free to chime in with details on how the update process goes for you and your Motorola Xoom.