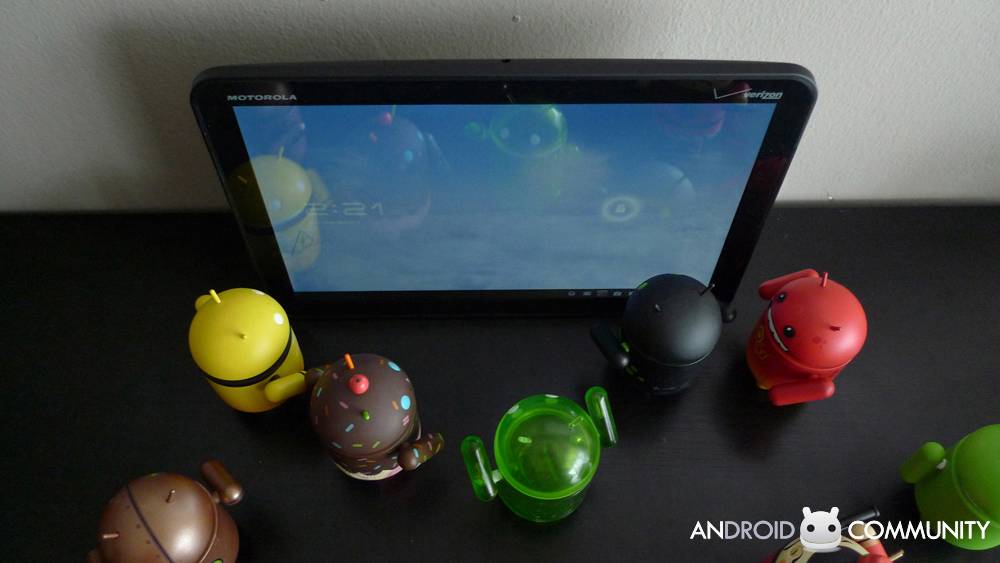 Insert your favorite clichéd idiom here, but the Motorola XOOM is just one device that refuses to die. Just days before it enters its third year of existence, a group of arduous members of XDA Forums let loose an Android 4.4 build based off the nascent OmniROM for the well-aged tablet.

It seems that the Motorola XOOM is definitely an old dog that can still be taught new tricks. By today’s standards, its hardware pretty much falls along the lines of mid-range giant tablet, with a 10.1-inch screen capable of displaying 1280×800 pixels, a 1 GHz dual-core NVIDIA Tegra 2 CPU and 1 GB of RAM. But it is on those kind of specs that Android 4.4 is expected to survive and thrive.

The Motorola XOOM has had a long life and an equally long Android version history, starting with the ill-fated Android 3.0 Honeycomb. It is one of those rare instances that the tablet managed to even reach the first Jelly Bean release, Android 4.1.2, to be exact. That, sadly, spelled the end of updates for Motorola‘s tablet line. At least until now.

Thanks to a team of Android modders, the XOOM has gotten one last chance at life. This OmniROM-based build is compatible with all major variants of the tablet, including the WiFi Only Wingray, the 4G Stingray, and the 3G Everest. Of course, being an unofficial image, there will be certain risks involved. But given how the Motorola XOOM has officially reached its end of life, both as a device and as a brand, the risks might well be worth taking anyway.