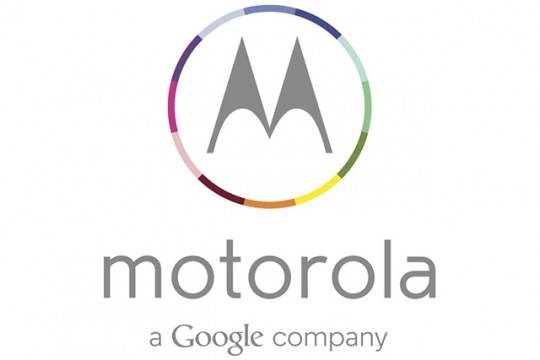 They say that the best defense is a good offense, but they also say don’t pick a fight you cannot win. This seems to be the wisdom applied by Motorola when it decided to settle with Xoom Corporation instead of battling out a trademark infringement lawsuit involving the “Xoom” name.

In early 2011, just around the time Motorola launched it’s new tablet, the Motorola Xoom, the company was slapped with a trademark infringement case from Xoom Corporation. Xoom Corp. is an online payment company that had been using the name since 2003. Clearly it did not want Motorola muddying up its name and causing confusion.

Fast-forward to today, Motorola, now a subsidiary of Google, has decided to cut its losses. A company spokesperson gave the usual statement that the matter has been resolved to the satisfaction of both Motorola and Xoom Corp. Like any settlement, the public will never be privy to the details, such as price and terms. But we do know that as part of that, Motorola will be retiring the Xoom name from its tablet lineup.

It still boggles the mind how, in today’s Internet age, companies as huge as Motorola would not be able to properly research a name before they stamp it on their flagship products. They could have easily avoided the PR and financial fallout that this caused. Considering the Xoom wasn’t really a commercial success anyway, it’s probably just best for Motorola to close this page in its history and move on to a new and better flagship tablet.