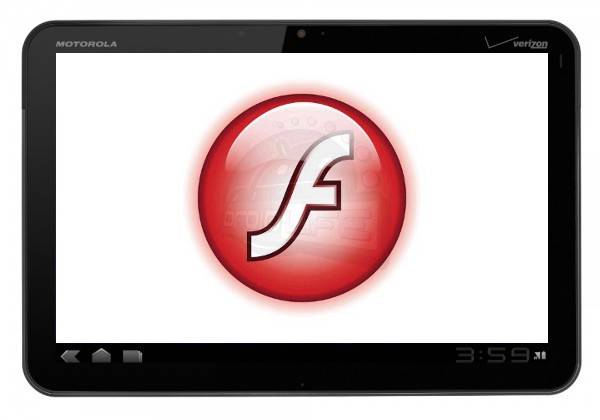 Motorola Mobility tonight has tweeted a small bit of information that some of you early adopters like us here at AC might find important and useful. According to the Motorola twitter page, starting tonight Motorola is rolling out an OTA update that will provide some fixes, and changes for the Motorola Xoom that will prepare it for Adobe Flash 10.2 and upgrade the Xoom to Android 3.0.1

About 3 hours ago on Motorola’s twitter page the comment went up. Saying that it will be rolling in phases starting tonight. So far this is all the news that has dropped regarding this, there is currently no change-log, or list of improvements or things they are tweaking. Just that it is for the Adobe Flash 10.2 update.

According to our friends at Engadget the update is also fixing an issue with a daylight savings time glitch. I didn’t know that there was an issue with that, but daylight savings is this weekend so it’s probably good they pushed this tonight. For now there is no talk about when Flash 10.2 will actually be delivered but a few sources in the past make us believe it will be within the next 2-3 weeks, and another post mentions it coming Spring 2011. Either way the sooner the better, it’s a feature I miss having that I enjoy on my Nexus One.

Update: I got a quick screen shot of the build number change. Oh and look its Android 3.0.1 too. Thanks hdub32 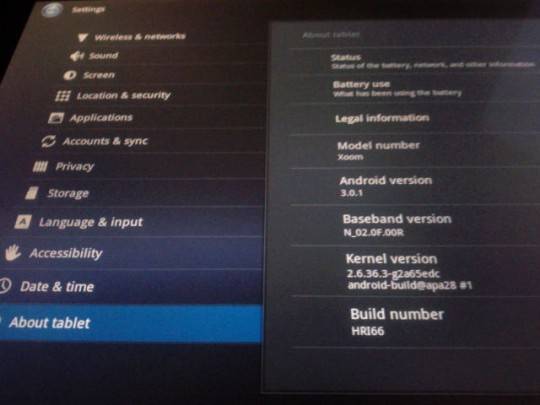