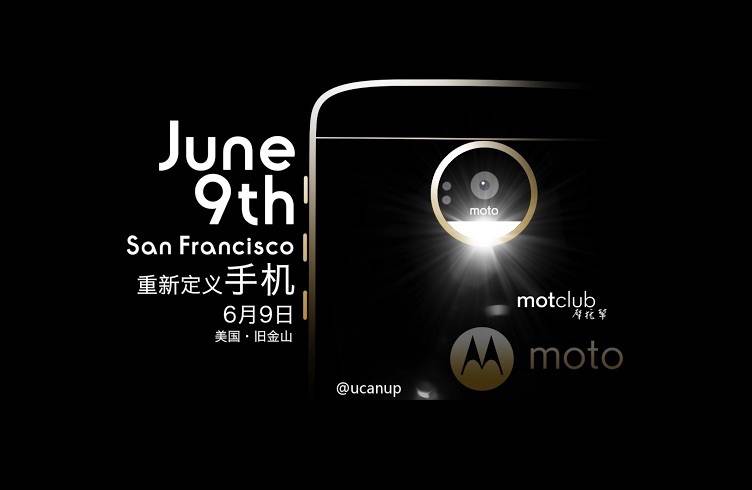 Motorola may already be free from the claws of the Project Ara but the Lenovo-owned company is believed to be working on a new mobile technology. Motorola is about to “redefine the mobile phone” according to hellomotoHK. We have a lot of unconfirmed information about Motorola lately especially since after the Moto G was unveiled. The company is also reportedly launching a new Moto Z line as per a recent trademark filing. We’re crossing out our fingers for that flip or clamshell Android smartphone because of the teaser.

Aside from the flip phone or the Moto Z line, there’s also that rumor of a modular smartphone similar to an LG G5. It could be the LG modular phone’s direct rival because of the numerous MotoMods available as listed by hellomotoHK. Some of the modules expected to be revealed include the Pro camera Mod, Theater Mod, Power Mod, Style Mod, Stereo Mod, and Adventure Mod. We’re guessing the modules listed each have its own focus and specialty like in imaging or camera technology, media playback, extra battery, music listening, or for rough outdoor activities.

Motorola will be holding a special event on June 9, 2016 in Silicon Valley. Expect a Moto Modular phone to be announced this Summer. If this Moto mod device becomes a reality, then the LG G5 and the Project Ara will have a new competitor in this particular category. It’s a new arena and certainly any OEM is more than welcome to join the bandwagon. It’s a fairly new game which means there are very few players–the bigger the chance to make it big in the mobile industry.