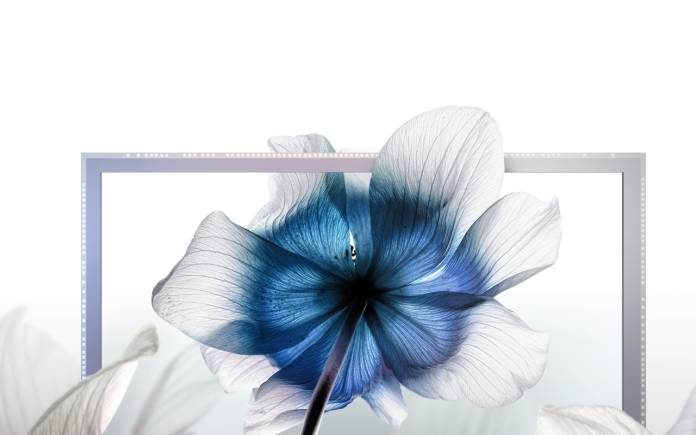 In the latest development governing camera optics, it’s learned that Motorola could be working on the first phone to launch with a 200MP camera. The new ISOCELL HP 1 camera sensor with 200MP resolution announced by Samsung earlier in the year is likely to make way for the first time in a Motorola phone whose name has not yet been released.

Samsung’s 200MP sensor will find its way into a Motorola device first, Ice Universe, a reputed leakster reports on Twitter. The tipster adds that Xiaomi will be second in line to introduce the camera sensor on its devices starting next year and Samsung will join only in 2023.

200MP camera will be adopted by Moto first, then by Xiaomi in the second half of next year, and by 2023, Samsung will adopt 200MP.

There is no real information on what Motorola phone will get the 200MP camera sensor, but there is a hearsay that the phone will be powered by the latest Snapdragon 8 Gen 1 processor and that it will be released in the first half of 2021. If the information is true and a Moto phone does arrive with Samsung large camera sensor onboard, it will be the first smartphone with 200MP camera.

ISOCELL HP1 camera sensor is a 1/1.22-inch sensor based on 0.64µm-pixels and comes with n 4×4 hybrid binning technology for low light conditions. Taking full advantage of the large sensor, the images captured by the new 200MP camera will feature each and every detail that even the human eye may miss.

Reportedly the Samsung sensor will be able to record 4K slow motion videos at 120fps, while smart ISO tech in the sensor would deliver cleaner and sharper images in low light. Given the ability of the sensor, it is surprising that Samsung is not going to debut the 200MP sensor in its own phones. Will Motorola take some advantage and make a comeback, only time will tell!