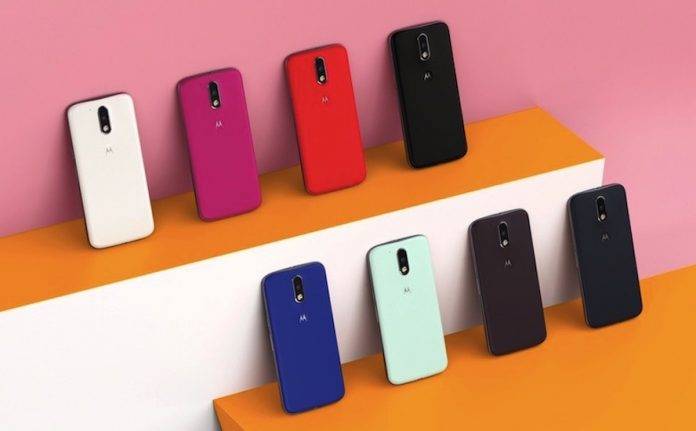 The Moto G4 and Moto G4 Plus are finally getting the chunky Nougat. Motorola has been working on bringing Android 7.0 to the latest flagship phones. The Moto Z already received it last November. Others will soon follow as Motorola promised a few months ago when it said it will be ready for all Moto G, Moto X, and Moto Z variants by Q4 and early in 2017. That’s expected because the Android O’s release is also fast approaching.

The Android 7.0 Nougat for the Moto G4 and G4 Plus is ready to be downloaded. Once you update to the new version, you can no longer downgrade to the previous one. We know you won’t do that because the Nougat update brings numerous features and enhancements like new multitasking, enhanced data saver and battery features, and more efficient notification controls. You’ll notice changes in productivity, performance, notifications, usability, and accessibility.

You can now quickly switch between apps by simply double tapping. The multi-window view lets you run two apps at the same time. The phone also follows the work mode you set so you can concentrate on work. The data saver efficiently reduces mobile data usage by not giving mobile data access once it is on. The Doze mode automatically goes to lower power usage when screen is turned off even if you are travelling.

Once you receive the OTA notification, install the update. Just make sure you have over 50% battery and are connected to a reliable Wi-Fi network. 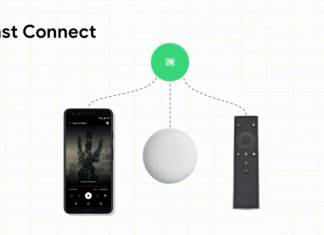