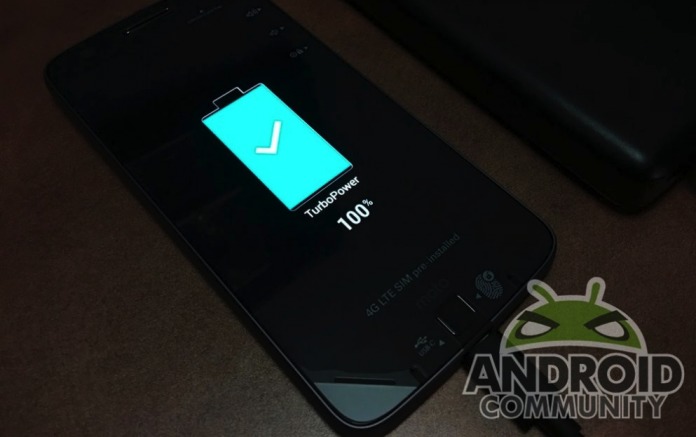 When a new smartphone model is introduced these days, we don’t always expect it to run Android 7.0 Nougat out of the box. We’re thinking at least Android Marshmallow which can then be updated to the chunky version in the coming months. We only know a few Android Nougat devices starting with the LG V20 but we’re hoping that more will be unveiled soon especially after the Pixel and Pixel XL are announced.

For the Moto family, we know the Moto Z and Moto G4 phones will receive the Nougat but don’t know when exactly. Motorola hasn’t released any related information yet but when asked about the topic, a spokesperson gave this response: “expect to see Android N on the Moto Z family and Moto G4 beginning in Q4”. This is according to Droid Life who reached out to the Lenovo-owned company.

It’s somehow expected because we are almost in the 4th quarter. Beginning next week, we can witness the rollout to happen for most Moto G4 and Moto Z phones including the Moto G4 Plus, G4, Moto Z, Moto Z Play, and Moto Z Force.

No information if other series like the Moto X or Moto E will receive the Nougat platform but after this report, we have a feeling more similar Moto Nougat info will come out. Just wait and see.