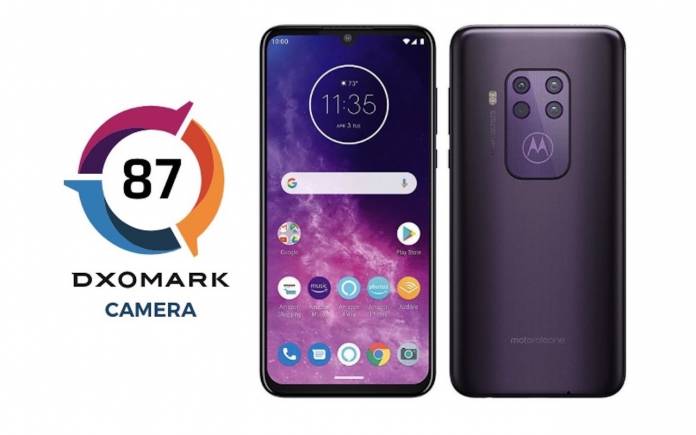 DxOMark mobile score of the Motorola One Zoom is 87 (92 Photo, 77 Video). It’s down the rankings between old-timers like the Apple iPhone 7 Plus and the Samsung Galaxy A9. The numbers are a bit disappointing but we know Motorola intended this phone to be ideal for zooming.

The Motorola One Zoom camera offers accurate autofocus, pleasant background blur in bokeh shots, and correct exposure in well-balanced lighting. With additional light sources mixed with flash, you can see good exposure. Unfortunately, there is poor color rendering especially outdoors, limited dynamic range, and visible ringing artifacts. When using zoom at medium and long distances, there are some focus instabilities. You will also notice some depth estimation failures in bokeh shots plus slow autofocus response times.