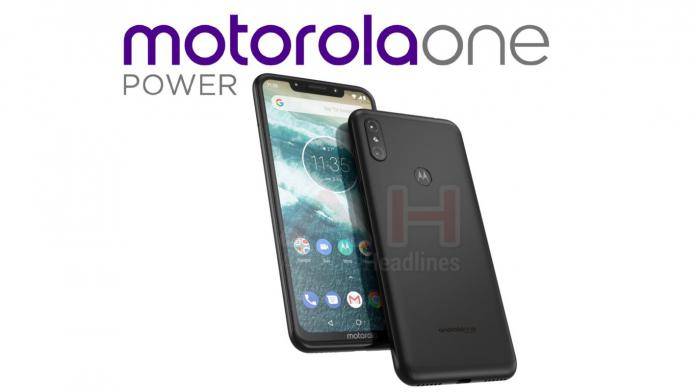 So it looks like the people over at Android Headlines got a juicy leak, as this is the first time you will be hearing of this new smartphone called the Motorola One Power. This leak is significant because of a number of things, not least that Motorola seems to still be committed to Google’s Android One project. If true, then the Motorola One Power will be the brand’s second Android One phone. Also, this leak marks the return of the “Motorola” brand name, something that Lenovo has not been using for a while now.

When Lenovo acquired Motorola from Google, they made it known that they were going for a simpler branding. They went for “Moto” and “Moto by Lenovo” – and we’ve seen that branding move forward in Motorola’s devices for the past couple of years. But if this leak is true, then we’re seeing Lenovo change its mind and go back to the complete Motorola branding. 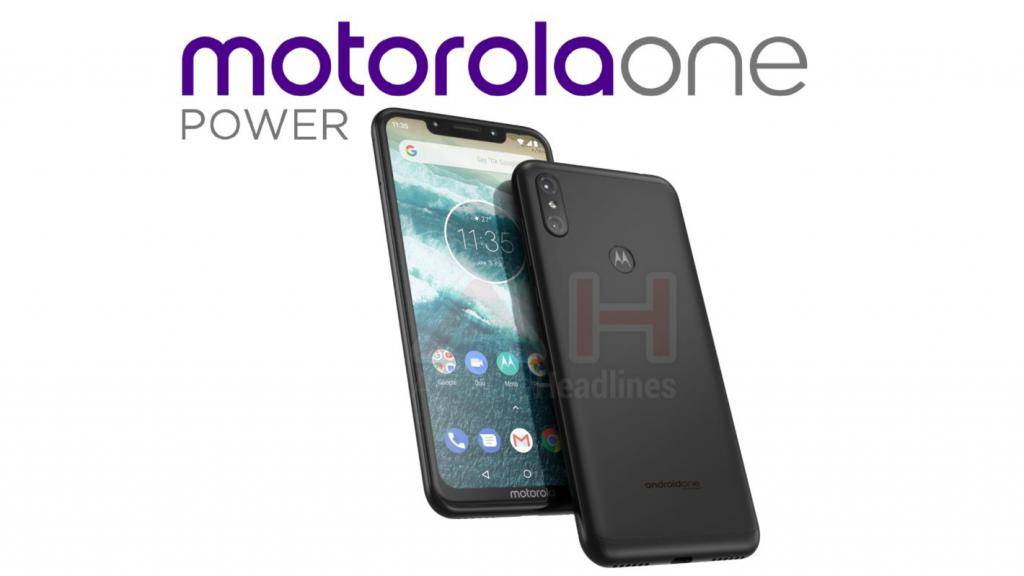 The new phone is branded in the leaked image as Motorola One Power, and it has been quite a while since we’ve seen Lenovo use that whole name. This is also a change of branding from the Moto X4, which was the brand’s first Android One phone. Obviously with a name like Motorola One Power, we immediately understand that Motorola’s commitment to Android One continues, and this new smartphone will come running on Android One.

As far as the design is concerned, we’re looking at probably the first Android One smartphone with a notch. And while we are neither sad nor happy about that, it does seem like Lenovo is pushing for a more premium look on the Motorola One Power. This again goes against the common assumption that Android One phones are almost always entry-level phones.

There is no information yet about the specs of the Motorola One Power, so we will be watching out for that. Those specs will tell us what market Lenovo is targeting with this new phone, and what the direction is for Android One as a whole. So watch out for more information on this new phone that is sure to arrive soon.