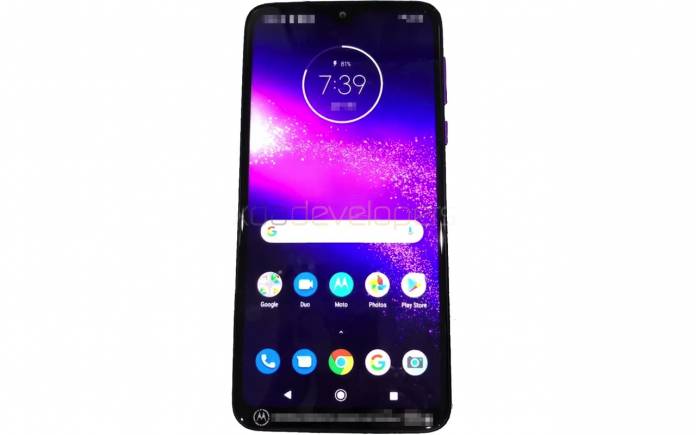 The Motorola One Macro aka Moto G8 Play was detailed last month. Some images were made public. It was also thought to be the Motorola One Pro according to a source. We’ll only know for sure until Lenovo-Motorola makes an official announcement. The phone’s official launch is said to happen next week in India where the brand has a market reach. Fans of Motorola are surely excited about the arrival of the new Android smartphone that will boast a triple camera system.

Another leaked render has surfaced online. The upcoming Moto device has been part of several rumors for months now but that may end soon. The images and specs being shared are expected to be confirmed anytime soon as per a post on Extra.com.

The Saudi Arabian e-commerce has accidentally posted the pricing of the Motorola One Macro. The page has since been deleted but price information at launch will be SAR 899 which is about Rs 17,000 or $240 in the US. That makes it as another entry to the mid-range category. 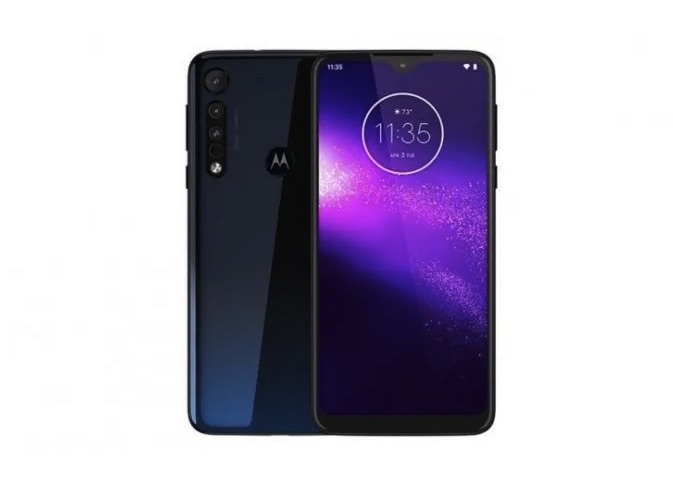 The smartphone will come with a waterdrop notched display. The volume rocker and power button will be found on the right edge of the device while a fingerprint sensor will be located at the rear. No details about the cameras have been shared but as with most of the latest Moto phones, the Motorola One Macro will also come with Night Vision mode. This feature is ideal for low light photography.