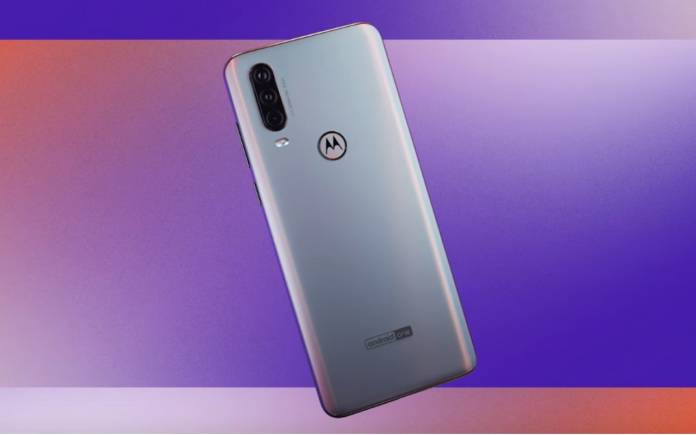 The Motorola One Action was first thought to be a rugged mid-ranger. Specs were soon sighted, triple rear shooters included as also illustrated by image renders. The smartphone was also expected to come with a 21:9 screen and Exynos 9609 processor. Motorola finally rolled out the One Action with an ultra-wide action camera back in August. Most of the features we mentioned turned out to be true. The phone will soon have a follow-up but it hasn’t reached the US yet.

The time has come as Motorola is now offering the One Action phone for pre-order. And more good news: you can get a free 32GB Moto G6 phone in Deep Indigo when you buy the $349.99 Motorola One Action. That is a good deal because you will be getting two phones at once. Pre-order from HERE.

The Motorola One Action can also be availed under an installment program for as low as $20 monthly. Choose from either the Pearl White or Denim Blue version. The version sold on Motorola.com is unlocked which means you can use any SIM card with it.

The phone is called the Motorola One Action because it can be considered as an action cam phone. You can enjoy 4x the view which means you can record all the action around you. It’s made possible by the 117° ultra-wide lens that fits more of the scene within the frame you see on your phone. Other specs include a 3.5mm jack, WiFi, Bluetooth 5.0, GPS, NFC, FM Radio, USB 2.0, USB Type-C 1.0 reversible connector, and a rear-mounted fingerprint sensor.