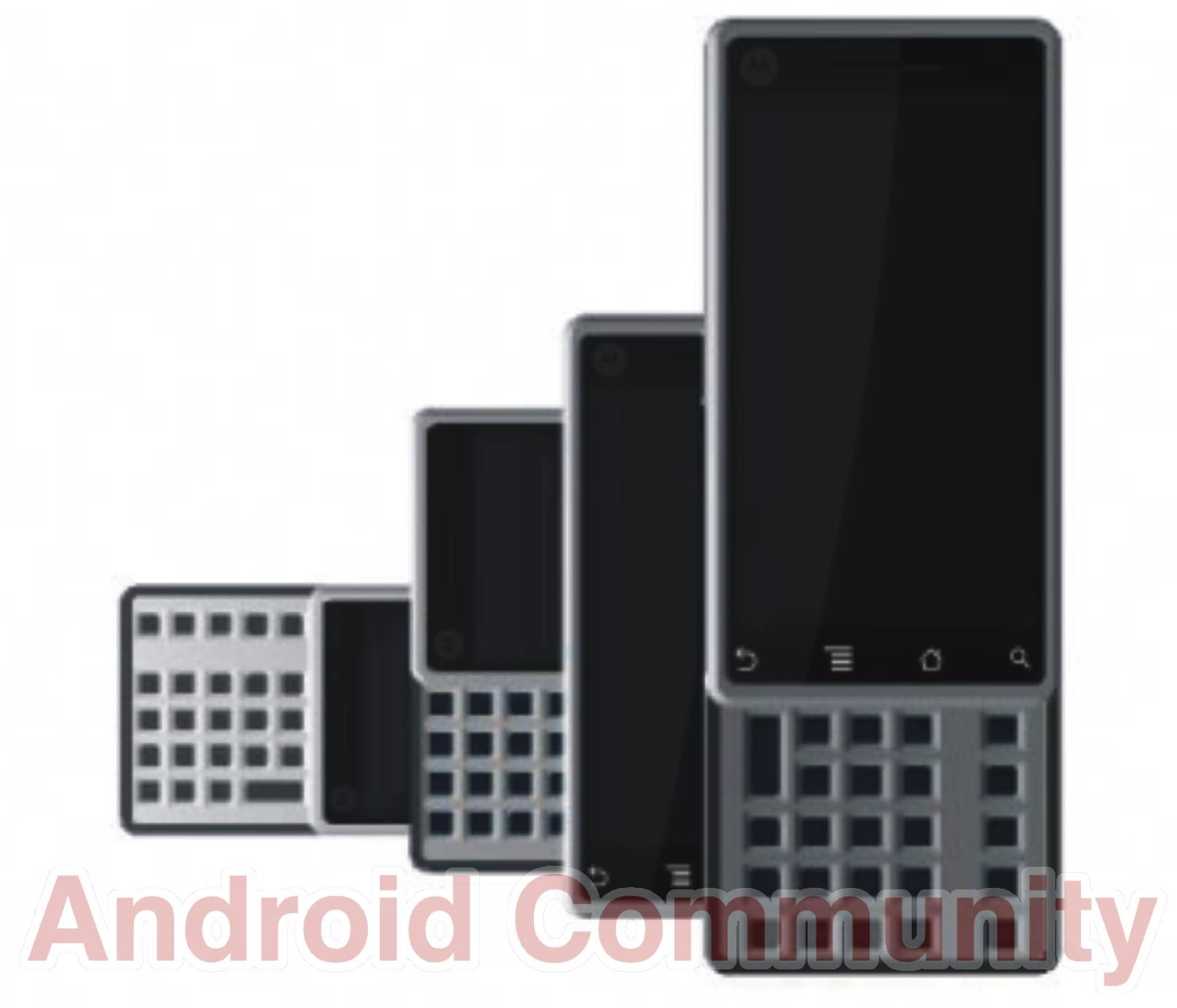 Remember the Motorola MOTOSPLIT render that leaked back in late January?  According to an Android Community source, you’re looking at another design image of the upcoming Android smartphone, complete with its QWERTY keyboard.

While our source requested to remain anonymous, they did give us some information regarding the MOTOSPLIT’s unusual design. Apparently it will have a two-way sliding, split keyboard, and keys that can change their legends:

The keyboard keys are inset and probably have no tactile feedback, however, they should be quite easy to use. It looks like the cutouts are pretty finger-friendly, as they contour to the shape of a standard finger. Under those cutouts is a low-resolution monochrome touch screen, one for each side of the keyboard. This is where the finger presses. The contact area is small, but the plastic grid that surrounds it contours to the fingers. The label and function of each key can be changed to suit certain layouts and applications.

According to our source, the Motorola MOTOSPLIT is still on course for a release in Q3 2010 on AT&T. We’ve not been able to corroborate this information as yet, but if true it certainly looks like Motorola are on a roll with their Android design.