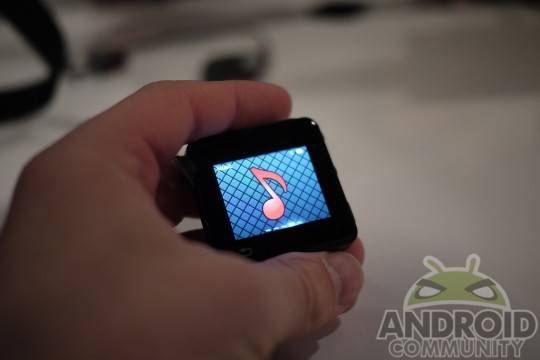 Back in October of last year, Motorola unveiled the MOTOACTV; a wristwatch-like device that helps you measure how effective you workout to particular songs. It syncs with your smartphone for access to missed calls, text messages, and even email. Motorola had planned on rolling out the update today, but decided against it and is now shooting for a Friday release. This isn’t a small update that aims to fix a few bugs here and there; instead, it is supposed to offer access to 40 new activities.

Such includes dancing, martial arts, and yoga. Other features we should see from the update include local WiFi setup and waking of the device through a flick of your wrist. It seems to me this wouldn’t be too helpful while jogging, but if your hands remain stationary during a workout it could help a good bit. We still have no idea on an exact time for the rollout on Friday, but we’ll be sure to keep you posted.

The Motorola MOTOACTV costs a pretty penny, starting at $250 for the 8GB version and $300 for the 16GB. This much needed update will help its owners defend its hefty pricetag. For the same price it will be possible to purchase a 7″ ASUS MeMO 370T sporting an NVIDIA Tegra 3 quad-core processor, so it seems as though the MOTOACTV should instead be somewhere in the $100-150 price range.