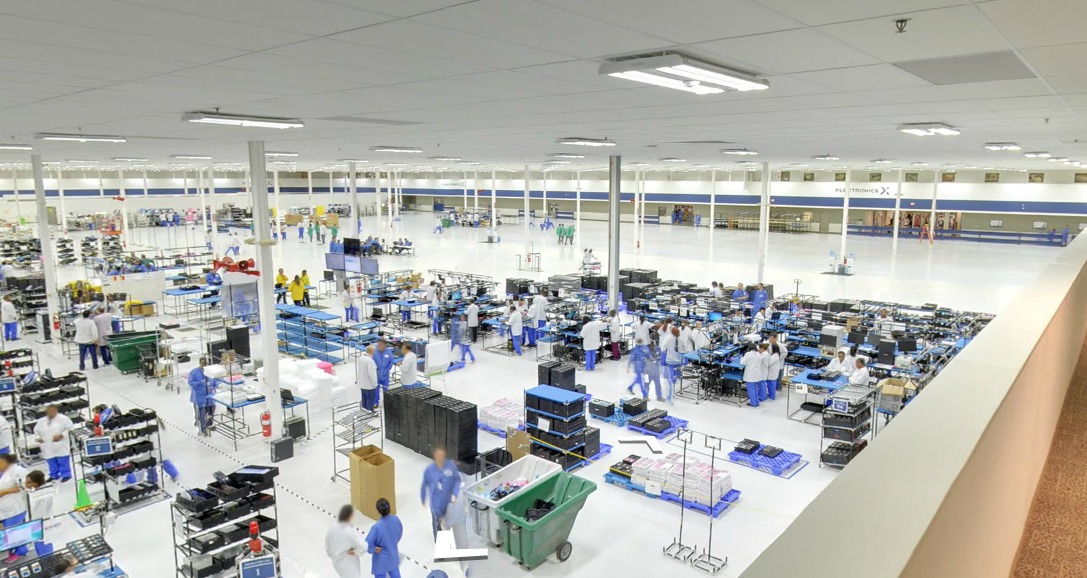 “Made in the USA” is a slogan that Motorola is really serious about when it launched its latest Moto X flagship. Now the company is taking that idea to heart and pinning it down on Google Maps to emphasize the point, going as far as providing an inside look at where the device is made.

Motorola seems quite proud of this particular accomplishment. It went and defied conventional business sense and decided to manufacture the Moto X right back at home in the US. It took a great risk, considering how many consider the US to be lagging behind in the manufacturing industry and how labor is more expensive compared to China, were almost everyone has outsourced their smartphone manufacturing processes.

But Motorola stayed firm and decided to help bring innovation back to its home turf. CEO Dennis Woodside says that the world has changed much, that labor is still higher but no longer exorbitantly more expensive, and that consumers have developed a desire to be part of the creative process of making a smartphone. That is why Motorola created Moto Maker, to let buyers design their own Moto X and make it truly theirs.

Only time, and earnings, will be able to tell if Motorola’s radical investments in the Moto X, which now ships 100,000 units weekly, will pay off. In the meantime, to celebrate the official launch of its manufacturing facility in Fort Worth, Texas, the company has put up a Street View tour to let you see inside the place where each and every Moto X is born.