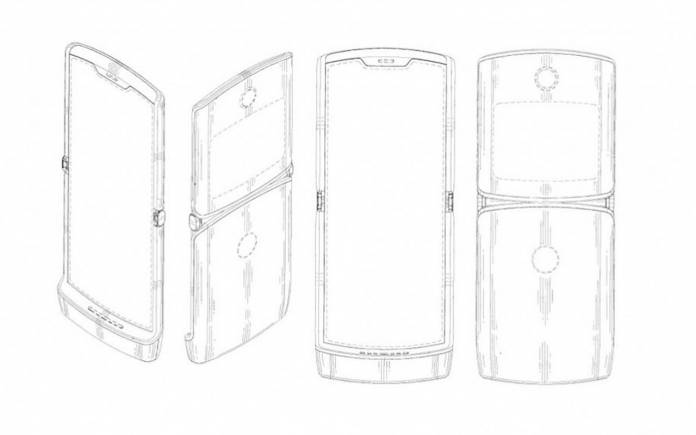 This isn’t a real thing yet but a Motorola foldable phone may be rolling out soon. The idea has been confirmed a week ago. We’ve been hearing it could be the new Moto RAZR so we’re looking forward to seeing the foldable phone that may beat the Samsung Galaxy Fold and the Huawei Mate X. Well, it’s too early to say how the foldable phone category will fare but we’re excited to see how other OEMs will design theirs. Samsung and Huawei are in a close fight right now even if the actual devices are out but there have been discussions on which design is better: outward fold or inward fold.

Other companies are considering to release foldable phones. OPPO won’t yet be unveiling anything yet but expect Xiaomi, TCL, LG, and Motorola will.

The Xiaomi foldable phone was already demoed in a video. Several patents and trademarks are being filed by different companies but only a few are expected to move forward and get real with the plans.

Motorola is expected to bring back the Razr brand. The name is already memorable so why not take advantage of it. We imagine a MOTO Razr foldable flip phone as an exclusive offering from Verizon as per earlier rumors.

The VP of Global Product of Motorola, Dan Dery himself, shared the company is working on a phone with a foldable screen. There may be two separate displays and the flip design may be maintained. However, the images show one full screen inside. Some features that may be available are the Moto Display, Moto Actions, Moto Camera.